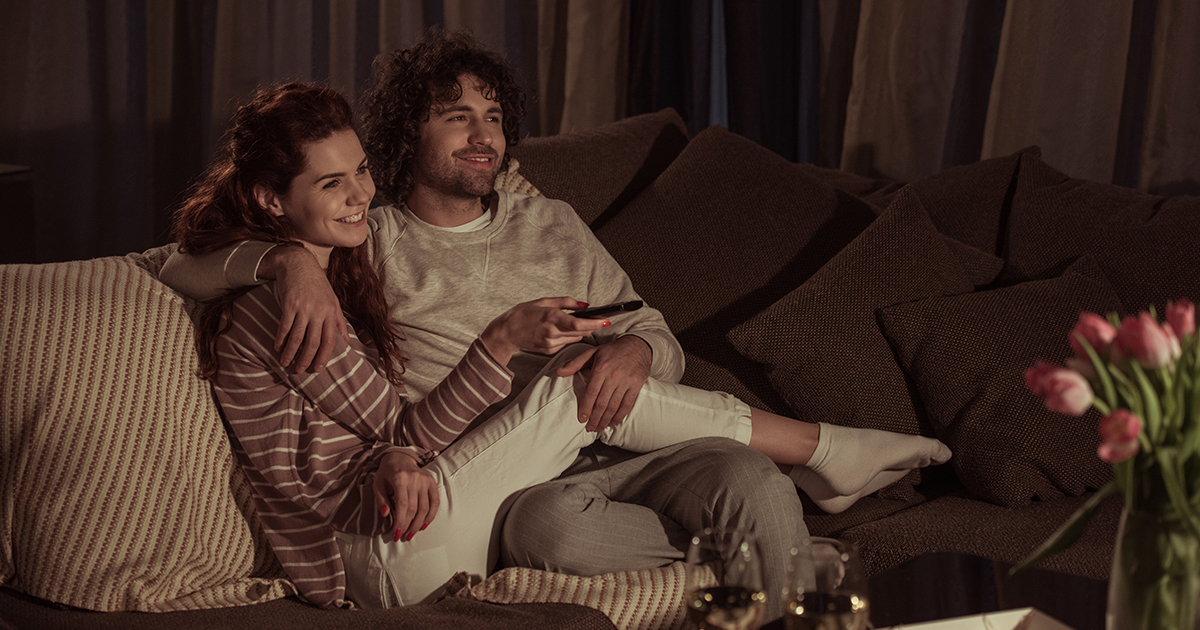 ANCHORAGE, Ala. — Local couple Alice and Mark Holland are reportedly looking to adopt a new television, bringing it into a home filled with love, according to those familiar with the situation.

“We’ve fostered a lot of television shows over the years, but we’re ready to help another show find its forever home with us,” Alice Holland explained. “We believe our home would be a truly loving and supportive environment for a fandom to grow and develop, and we’re excited to embark on that chapter of our lives together — bringing a new show into our home.”

Those close to the Hollands agree that they would be a great couple to take on a new television show.

“I saw the way they loved and cared for Succession, Better Call Saul, and even The Vow — which was a very difficult TV show, no offense,” said a friend of the Hollands, Chrissy Brown. “They’ve been really preparing and I think they’re ready to adopt a show for the long haul. Maybe something like The Sopranos or The Wire. I think everyone is just hanging around a lot in quarantine, and it’s making them realize how empty their home is without a new show.”

Despite the enthusiasm, relationship expert Dr. Maria Pinto says that many couples adopt a television show before they’re ready, stressing that couples should make sure they really know what they want before doing anything.

“It’s a very sad thing. Many couples will adopt a new show and they will love it for a time. They’ll talk about it to friends, post about it on social media, and read all of the right literature online about the show. But time and time again, they eventually abandon that show, leaving it up for adoption once again,” Dr. Pinto explained. “I’ve seen countless couples take on more challenging shows like Deadwood, and give up on it after just a few episodes. Deadwood is a brilliant little show that deserves a family that loves it.”

At press time, Mark Holland revealed that they really just wanted to watch something new because they were so sick of watching those “stupid fucking kids shows” their 3-year-old daughter forces them to suffer through each day.