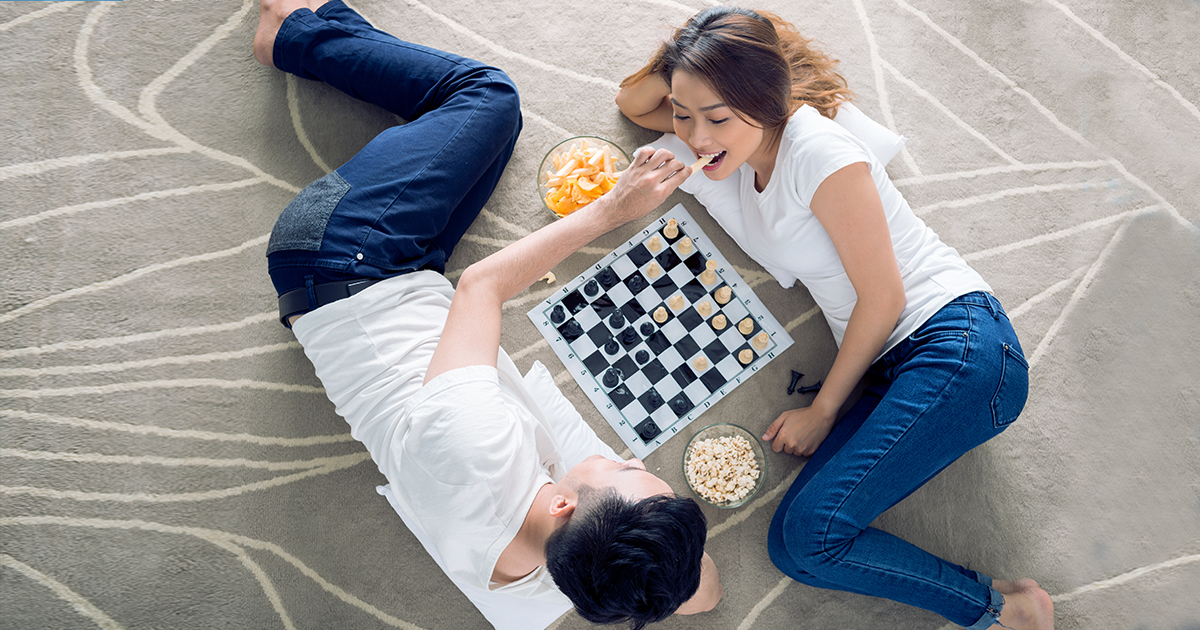 MINNEAPOLIS — Lamenting the scarcity of eligible women in online voice chats, Darren McDaniels announced Wednesday that he simply could not wait to find a nice girl that he could settle down with and get way too into board games with.

“I’m so tired of trying to meet singles on these online games because everything’s just so fast paced and casual,” explained McDaniels, who has been single ever since his previous relationship with a girl he met on Discord who turned out to be a Hayden Panettiere soundboard. “What I really want is to meet someone that will finally give me a reason to spend hours debating the finer points of the rules to Frasieropoly.”

“The final stage of the traditional gamer courtship ritual is to get very into board games with their newfound significant other,” explained relationship expert Macy Williams. “Some would they get say way too into board games, but for most gamers this is the ultimate expression of love and commitment. Some are even calling this the sixth Love Language.”

“I don’t really know much about that Love Language stuff, but I know this is what I want for my future relationship,” responded McDaniels. “I’ve even picked out the perfect shelving unit from Target that should hold most of my games — sorry, our games.”

McDaniels went on to explain that his future connection should be satisfied with a heavy eurogame selection, and not just Settlers of Catan with the Seafarers expansion.

“We are absolutely going to have the Starfarers version in our lives as well. She should also be familiar with the basics of Ticket to Ride, but I don’t mind putting together a few teach sessions for her benefit. We should also look into Carcassonne eventually as well. Also, of course we’re gonna have some legacy games. What better way to build OUR legacy than with a board game we can destroy over the course of three months on days when two or more of our friends happen to be free?”

When asked about the prevalence of card games in his collection, McDaniels grew cold. “I can stomach Coup or even Cards Against Humanity, but if she brings in Apples to Apples or, like Bananagrams, it’s done. I don’t want anything to do with that weak shit.”