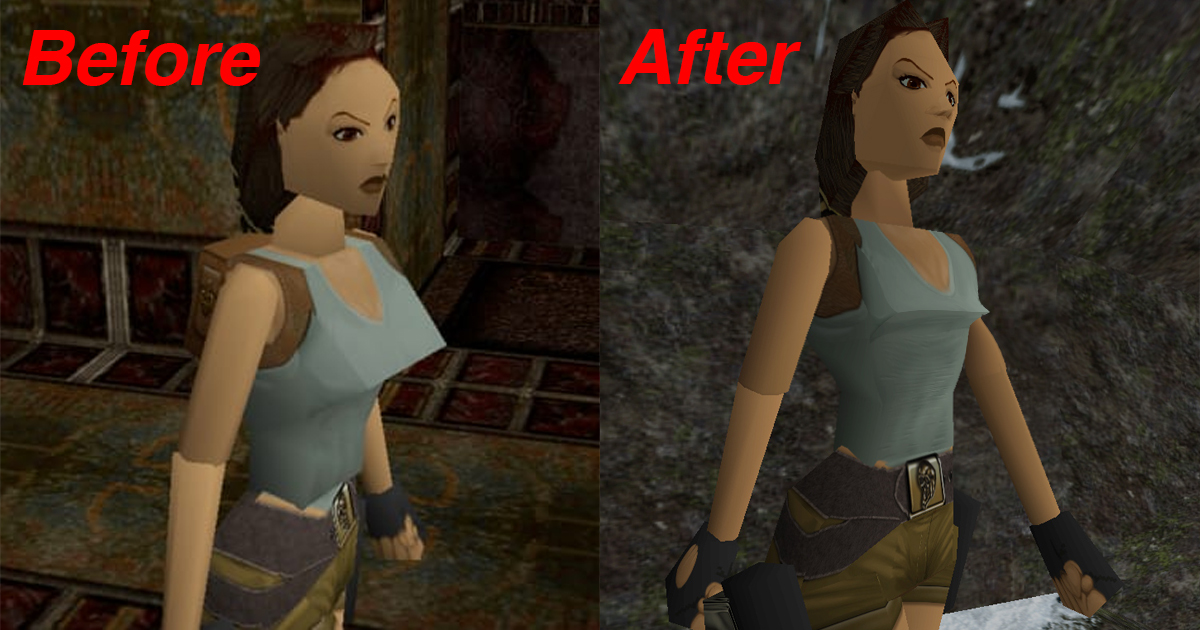 “After years of back pain and a high probability of putting an eye out, I’ve decided it is time to decrease the size of my beautiful triangles,” Lara Croft said, speaking to the press. “While I do not know the ‘Why’ of my creator, I do know the ‘Who,’ because, let’s be honest, the God who made me was obviously a dude.”

The doctors who performed the difficult 16-hour surgery walked the press through the strenuous work that went into decreasing the area of Lara’s breasts.

“Once we all dusted off our eighth grade geometry textbooks and re-learned how to calculate the area of an obtuse triangle, it was time to start operating on the patient,” said chief surgeon Richard Lorimir, who has performed a number of high profile surgeries, most notably the liposuction of former sumo wrestling star E. Honda. “It was rough going at first. I hadn’t picked up a protractor in decades. It really increased my respect for the youth of our nation.”

Those close to the English archaeologist-adventurer confirm the surgery was a success, and Ms. Croft was looking forward to reviving her career with a new Tomb Raider game, until she was informed that Square Enix had already rebooted the franchise.

“Wait, they already replaced me a younger, hotter, and less triangular version of myself?” Ms. Croft said as she stomped out of the room. “This industry is sexist bullshit.”