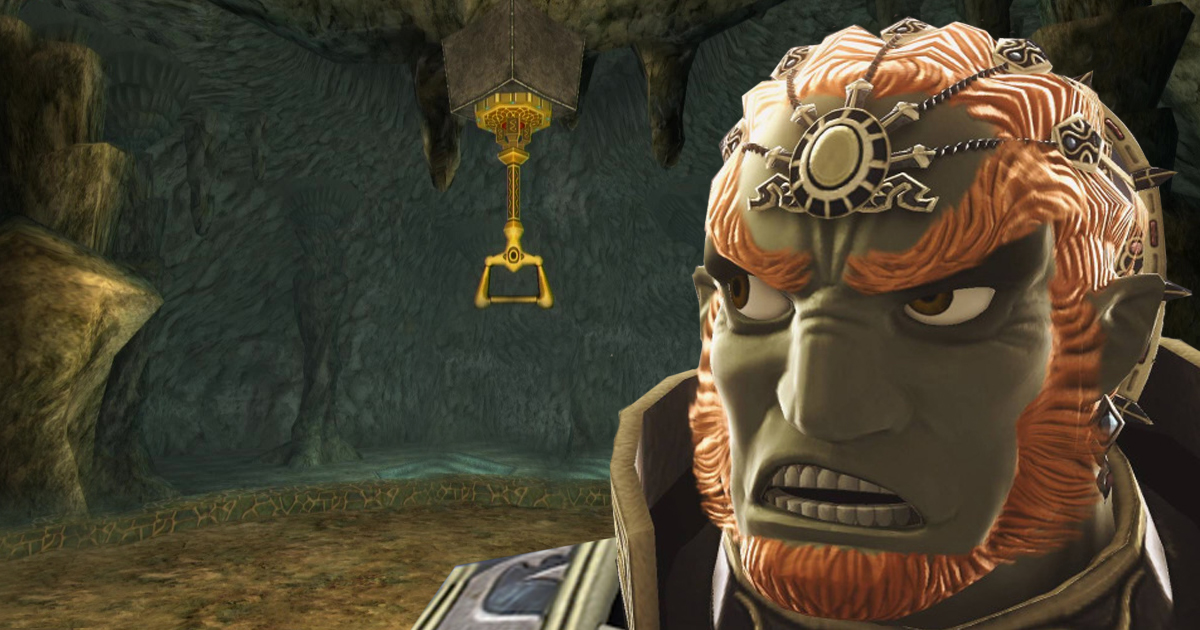 UNDERGROUND LAIR, Ang. — Sources confirm everything was going according to the dark prince Dacucard’s wicked plan last night, as he was set to marry Princess Meosa and rule the kingdom of Anglora. But the evil plot quickly unraveled after a mysterious orphan boy and now-hero found a key to the prince’s chambers in the woods by his house for some reason.

“Yeah, I guess he like battled his way through all of the prince’s soldiers to find me,” the princess said, shortly after being rescued from Prince Dacucard’s underground lair. “He said he found the key to get in here after traveling all over the map to find its hidden location. None of us could figure out why it would even be out there, though.”

This marks the third foiled attempt to take over the empire by the dark family since the harvest, with each maniacal plan of the potential overlord’s being undone by a baffling flaw. Dacucard’s minions shared the hero’s confusion about why the lone key to break the princess out of jail was located in a treasure chest behind a giant spider.

“Did he put it back there when the giant spider was sleeping?” Vylmaria the Sorceress said. “I just don’t understand. I’m so sick of people being in charge around here because of their stupid bloodline. I’ve been saying for years that we need to keep our keys and shit in one central location so these things don’t happen. But no one ever wants to listen to Vylmaria the Sorceress.”

Dacucard accepted full responsibility for the princess escaping, and vowed to learn from his mistakes this time, unlike previous incidents.

“I gotta get it together everybody,” he said, drinking a cup of coffee in the castle’s jail. “This one’s on me for sure and believe me, I will no longer be hiding plan-destroying items behind easily defeated obstacles. Luckily, I will get another chance to try again when the person guarding my jail inexplicably leaves the keys to my cell within my reach.”