Hour 117 of RPG Reportedly Where Things Really Get Going 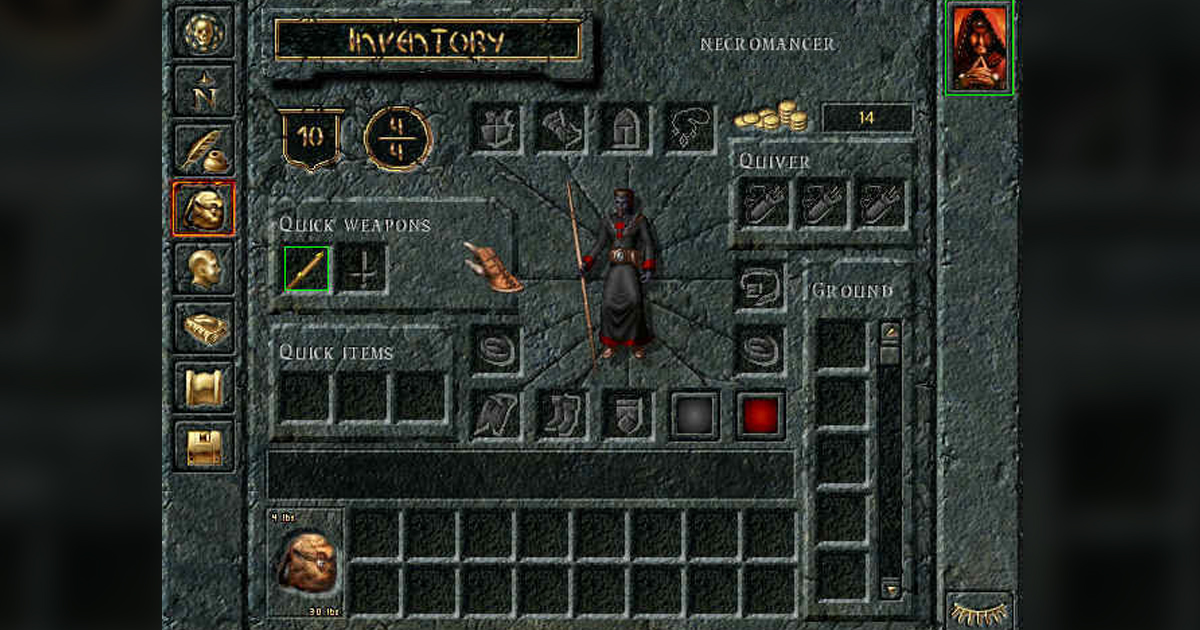 BERKELEY, Calif. — The latest big- budget role-playing game “Yuri: Stars of the Fathers” apparently hits its stride at the 117 hour mark, according to close sources.

“Yeah, dude, now you’re getting to the good shit,” said roommate Kevin Jeffries after spending nearly three work weeks playing the game. “Once you open up the third world and do the jobs for the shop owner who gives you the crafting mechanics to get the weapons to fight the first couple bosses, that’s when the game really gets cool.”

Jeffries reportedly described the story as “one of the fuckin’ best he’s ever seen”, speaking fondly for its lavish set pieces, intricate plot, relatable characters, and other elements only unlocked after spending the equivalent of four and a half straight days worth of playtime. Time researchers argue were spent leveling up by “slogging through frustrating dungeon crawls” and “repetitive fetch quests.” However, when presented with these thoughts, Jeffries flatly disagreed.

“I’ve heard people give up and start talking shit, but like, how can anyone really have a real opinion on anything after only devoting low triple-digit hours to it?” Jeffries went on to say.

When asked about the time remaining in the title, the currently unemployed roommate reportedly scoffed before saying, “You’re like right at the halfway point, dude. Have you even done the DLC?”

After finishing the game, Jeffries says players have start watching the prestige drama The Barrens, which he says “Becomes watchable after season 3 and entertaining in the middle of season 6.”