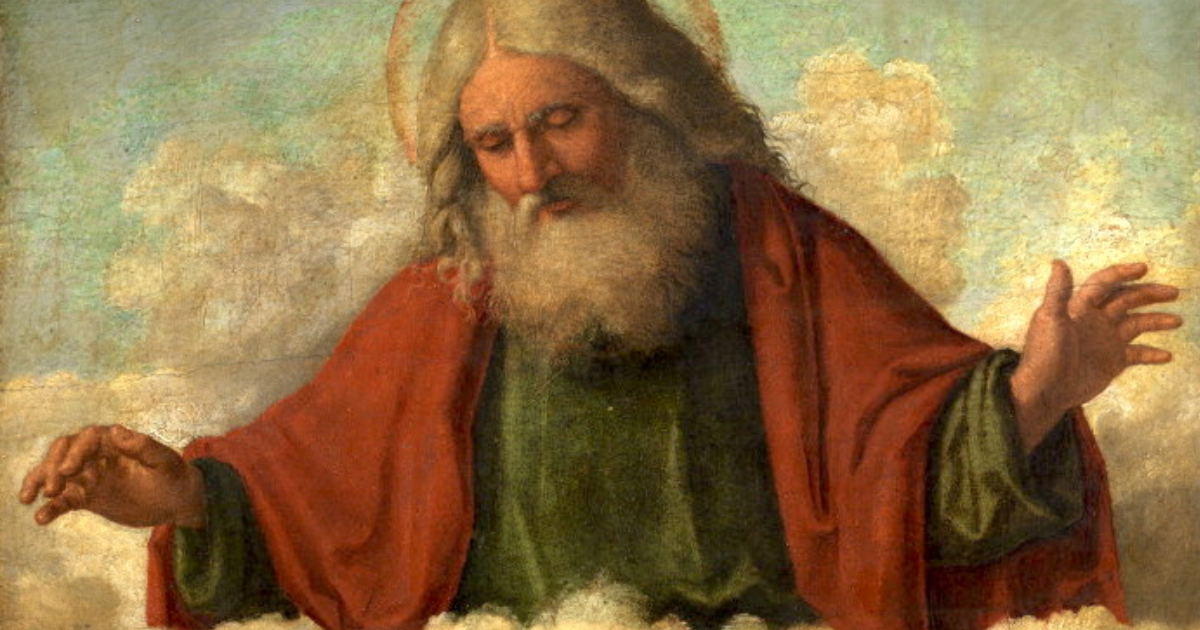 HEAVEN — The almighty being who created the heavens and earth, God, admitted today that it’s actually kinda gay to create guys if you think about it, according to angels close to Him.

“Yeah I dunno, I have nothing against gay people or anything — I mean some of my old writing is pretty bad or whatever but I’m woke now — it’s just like… making dudes in my own image? Kinda gay,” God said, His voice booming. “I just like making chicks, man. That’s way more my speed.”

“No disrespect or anything,” God added. “I love pussy but I’m not weird about it.”

According to those familiar with the situation, God’s statements made some in Heaven feel uncomfortable.

“I get that He’s trying to move past His old statements, but I don’t think He realizes how weird it is that He’s always talking about what’s gay or not,” said an angel who wished to remain anonymous even though God sees all and hears all. “We don’t care if He’s gay. He’s still making just as many guys as women so like, whatever. It’s not a big deal!”

“The other day I walked up to Him and was just like ‘hey what’s up,’” the angel added, “and God was all like ‘I never look at the dicks when I make them.’ OK? I literally never asked.”

Others have been more critical of the Creator.

“I know we have beef, but trying to be as objective as possible, God straight up sucks,” said ruler of Hell, Satan. “He’s lowkey homophobic, He’s pretentious as fuck, and he fucking evicted me out of my home. Yeah, I’m still mad about that. Let’s just say it how it is: God is a landlord.”

At press time, God revealed, snickering, that He actually only told Adam to wear the leaf over his “junk” in the Garden of Eden and never made any such requirement for Eve.