Heartwarming: This Single Dad Attends All the Shows His Daughter’s Friends Play 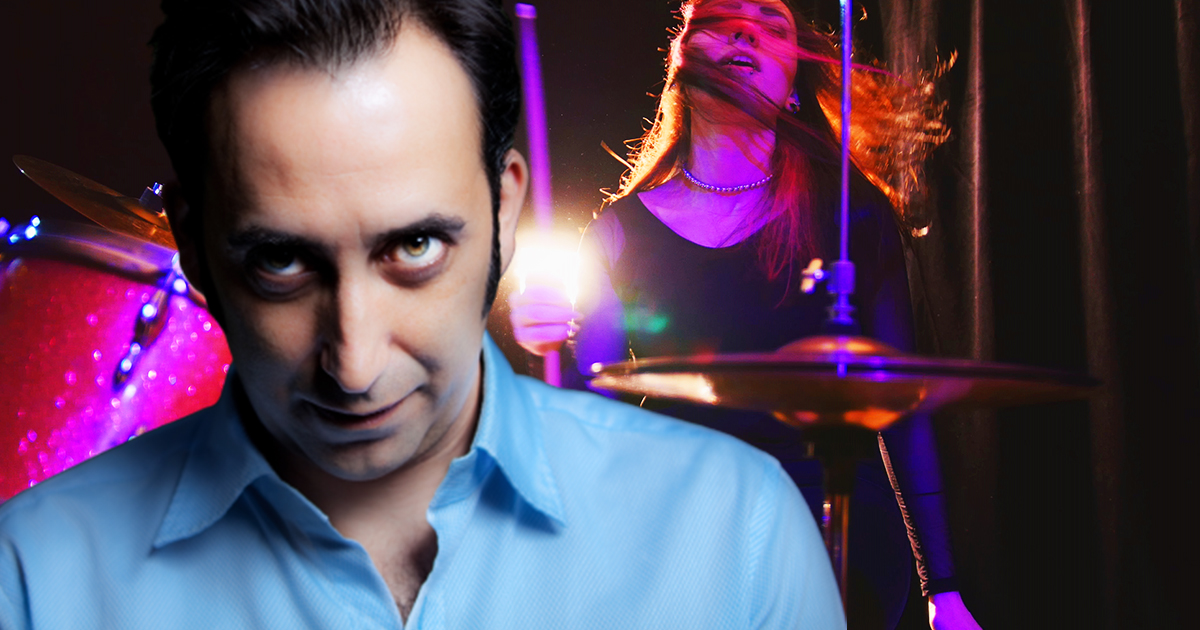 It’s no secret that good dads are hard to find, especially when it comes to raising a daughter. Any dad who fosters individuality and confidence in a young woman deserves a moment in the spotlight, but Bill Wilson has taken that spirit to the next level and applied it to ALL attractive women his daughter’s age.

After a messy divorce,  Wilson, or as he likes to be called, “Slick Willy” was struggling to connect with his daughter Sabrina. When she started playing bass in a feminist punk band, he started coming to the shows to support her interests. Unfortunately, his attempts didn’t succeed. Sabrina eventually called him a “sad, creepy loser” and moved out of state. But that didn’t stop him from going to the shows.

Apparently, Slick Willy had grown “fond” of the way “those young ladies jam up there.”

“I didn’t know there were so many young and talented girls in the area that could play music,” Bill said. “Back when I was going to house shows, the only girls who’d show up were guys’ sisters dropping them off. But now…” Mr. Wilson trailed off as he eyed Fuddy Duddy, one of his daughter’s friends’ band, setting up the stage.

Doesn’t it just warm your heart to hear his story? We decided to ask some of the younger folks what their thoughts were about his presence:

“I dunno…” murmured Alexandra, 19, as she stacked an amp. “At first I was like ‘eh,’ but then he started buying drinks for us so I guess we can tolerate him for now.”

“I think he’s great!” exclaimed Jeffrey Torrents, 24. “He’s so open-minded, and he’s got great taste in-” Mr. Torrents stopped abruptly. “Drinks! Great taste in drinks. Anyways, I want to be just like him when I’m his age!”

Mr. Wilson said he knows “the sorts of hijinx kids get up to,” so he’s making plans to make the scene a bit safer. He monitors how much the women are drinking very closely, and always offers them a ride home when he feels they’ve had too much. He even moved into a 2 bedroom apartment so that he can offer a guest room to any “poor little thing” who might need it for a night!