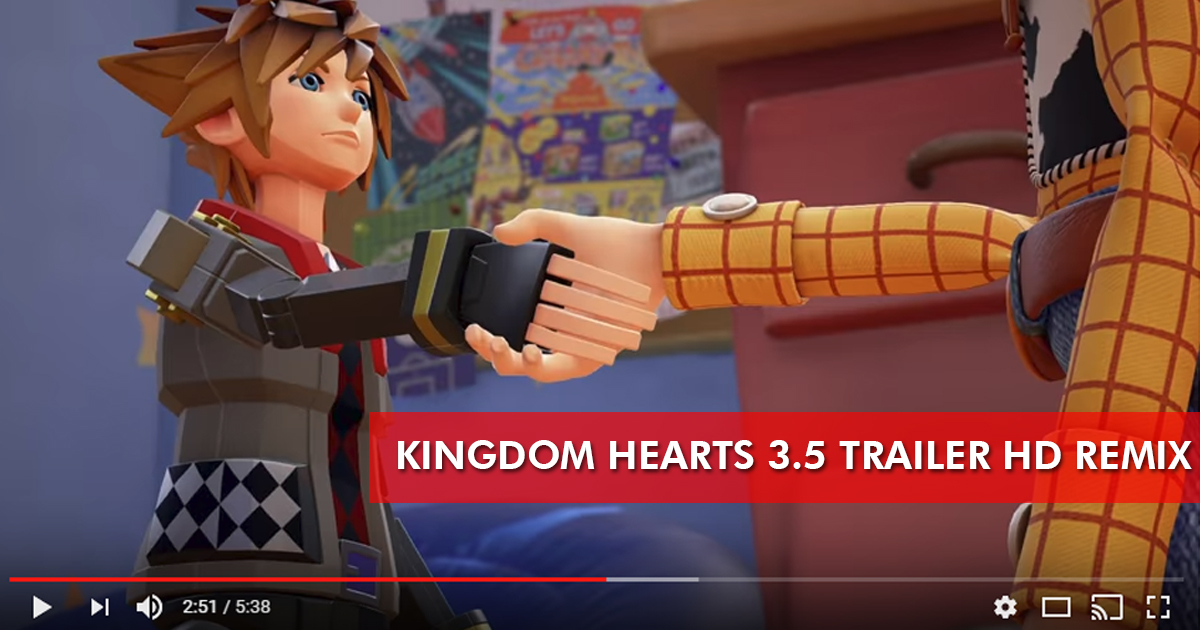 TOKYO, Japan — Following the success of the Kingdom Hearts 3 trailer it released in June 2017, Square Enix announced that it would be releasing a remastered version under the title “Kingdom Hearts 3.5 Trailer HD ReMIX.”

“The only thing that keeps us going is our dedicated fan base and their willingness to rebuy the same content repeatedly,” explained the director of Kingdom Hearts 3, Tetsuya Nomura while standing in front of a board labelled “Kingdom Hearts 3 Story Beats” that had only a question mark and frowny face written on it.

“As we continue on this journey without end toward Kingdom Hearts 3, we thought it was important to catch fans who might not have YouTube on what is going on in the series since Kingdom Hearts HD 2.8 Final Chapter Prologue.”

Despite worries that this remaster might be occurring too soon, video game insiders were confident it would sell extremely well.

“Square Enix owns the ‘Separating idiots from their money’ market or as customer might now it by its more common name ‘pre-orders,’” explained GameStop employee Alyssa Verduin. “People have been pre-ordering Kingdom Hearts 3 since 2013 and the numbers haven’t slowed since. Shit, a lot of folks pre-ordered Final Fantasy VII at the same time. Those poor suckers.”