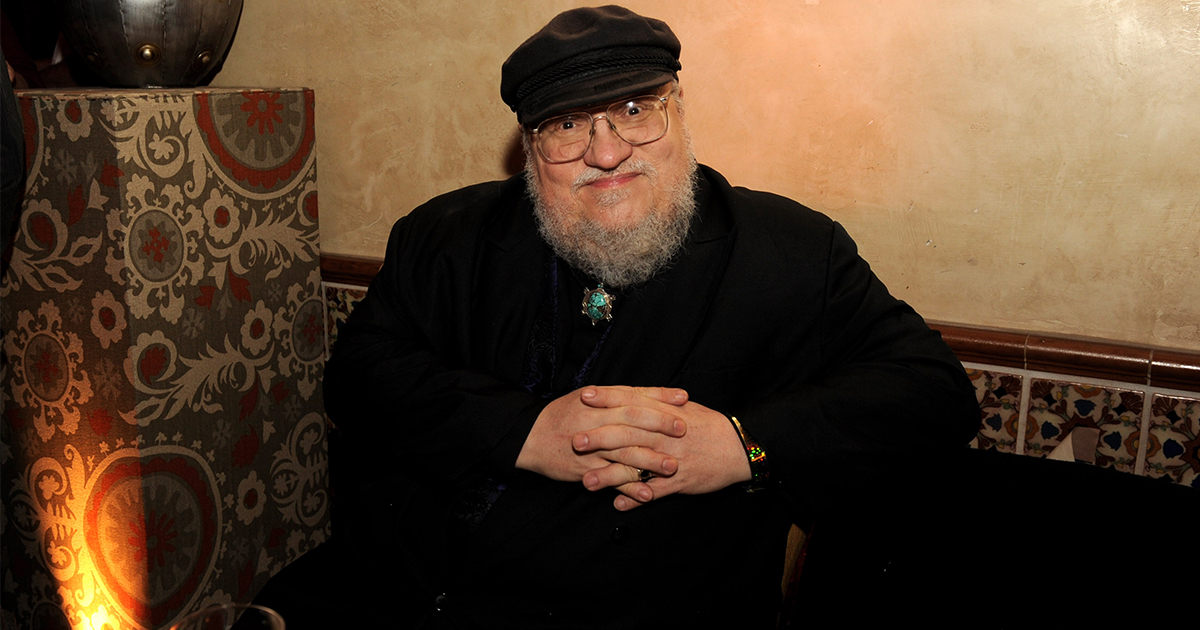 SANTE FE, N.M. — A Song of Fire and Ice writer George R.R. Martin was hired by Valve today to help write the story for Half-Life 3, in the hopes of speeding up its release, according to those close to the company.

Martin, already working on The Winds of Winter, five different Game of Thrones spin-off pilot pitches for HBO, an episode of Venture Bros season 7, and consulting on Terry Gilliam’s The Man Who Killed Don Quixote, has said he is eager to add Valve’s legendary game to his list of unfinished work.

“As a writer, the only thing better than having millions read your work is having them all sit around wondering if they will ever get more,” Martin said on his LiveJournal blog along with an emoji of an alien smiling. “I am happy to welcome the Half-Life community to my legion of anxious fans.”

“Of course it’s going to take a while; every little detail has to be right. We need to know how the food looks and tastes when Gordon and Alyx eat at various feasts throughout the game or it just won’t work,” added Martin.

Gabe Newell, founder of Valve expressed little concern about Martin’s work ethic to his employees, according to close sources.

“We’re very much looking forward to Martin’s dedication,” said a smiling Newell at a Valve company meeting. “Any arbitrary completion date next—Christmas, the Christmas after that, or even 2025—would just restrain him.”

At press time, George R.R. Martin announced that he would also be helping to craft a spin-off coffee table book about the world of Half-Life and Portal from the perspective of a scientist.