Fed Up Mom Buys Game for Wrong System on Purpose 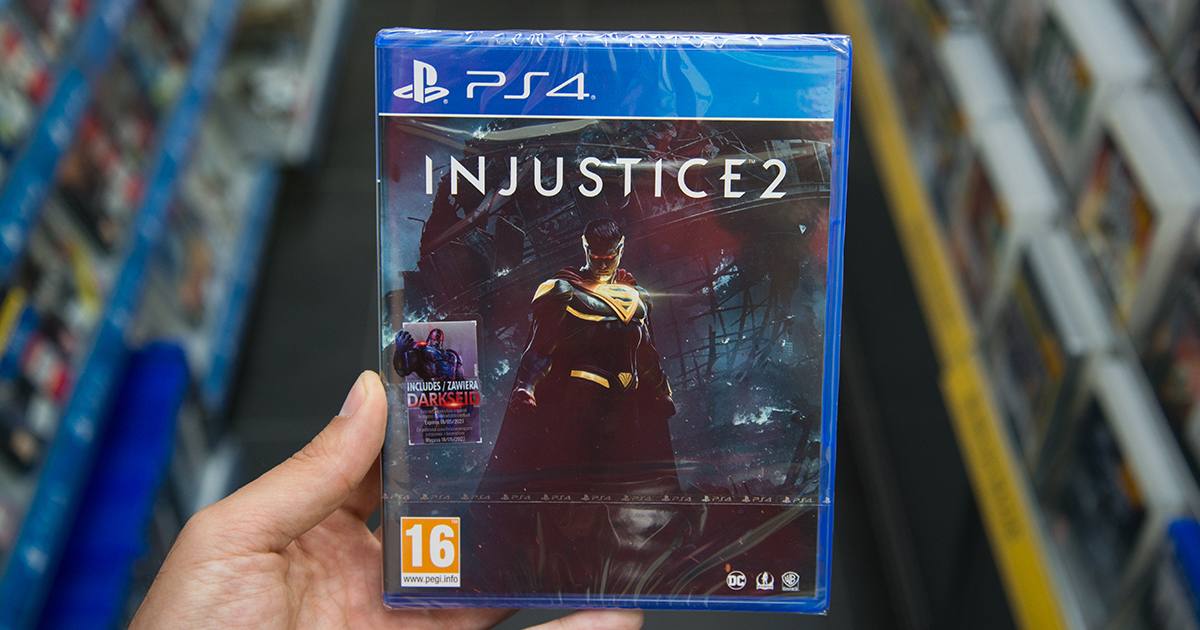 OMAHA, Neb. — Sources have confirmed that Skylar Stough, mother of three, intentionally bought a copy of Injustice 2 for Playstation 4 instead of Xbox One, in an apparent attempt to punish her son Daniel for recent disciplinary issues, and to “see the look on that litte shit’s face.”

“This accident child keeps texting me pictures of the game cover with ‘XBOX’ in all caps. Like I don’t know the fucking difference?” Stough was overheard shouting in line at a local Best Buy. “I’m the one who bought the goddamn Xbox in the first place! Even though I told him PS4 has much better exclusives. Maybe this will teach him to listen!”

Matt Neal, the employee assisting Stough, told reporters he walked up to the angry mother hoping to help. After being asked to “fuck off,” he thought it best to let Stough shop in peace.

“Normally when I see parents come into this part of the store, they look lost. I’m always happy to answer their questions,” he said. “But this woman, she was different. She seemed to know exactly what she came in here for.”

Daniel’s birthday isn’t until June 30, but Stough admitted she was thinking of giving him his gift a little early.

“Shit, I might just throw it in his face when I get home today. He’ll have to pretend to like it and say ‘Thank you,’” she said. “I may have raised a brat, but I made sure he has manners. I can’t wait to play this game on the PS4 he doesn’t know I have.”

After purchasing the game, Stough allegedly kicked over a display of New Releases and made an obscene gesture towards it on her way out of the store.