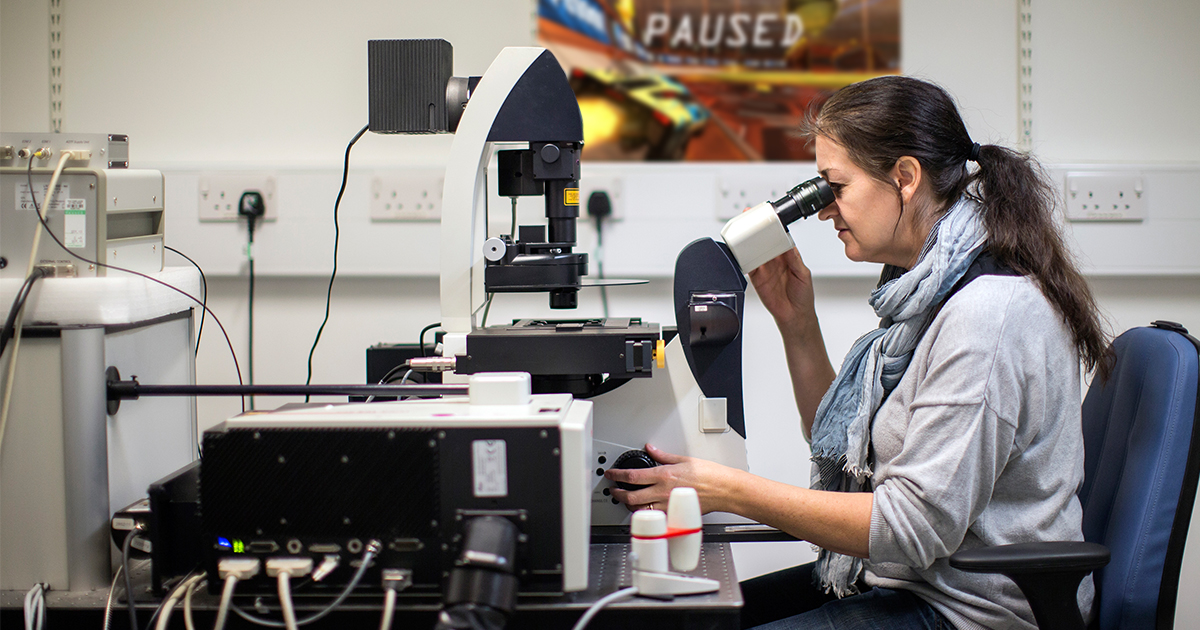 BOSTON — A team of matriarch scientists at Boston University have made a discovery that promises to shift the trajectory of modern gaming: the ability to pause any internet-connected, multiplayer video game and restart it at a later point.

“Frankly, we were sick and tired of being a second or even third priority to these video games,” explained Lead Analytical Technician, Linda Carson. “When we asked our test subjects to take out the trash, set the table, or get ready for their dentist appointment, the most common response was that these online games could not be paused. Thankfully, our technology will change all of that.“

As is often the norm in the science world, the breakthrough came after a long series of failed experiments. Initially, subjects were told to inform other players that they had chores to do and needed to quit playing. This quite often only served to heighten the negative reactions.

“We tried everything,” said Clinical Research Associate, Carol Peters. “We even tried speaking our subject’s language and asked them to quote unquote ‘save’ their online Rocket League game for later, but we were told that this was impossible.”

“But you know what?” she continued, “I don’t think anything is impossible.”

Although this technology will surely be welcomed by families across the world, Carson believes that corporate interests will eventually strike back against her and her team.

“I’m sure this fight isn’t over,” she said. “But for now, I’m going to enjoy my victory and have a pleasant dinner with my family. No excuses.”