Autosave Doesn’t Feel as Good as the Real Thing 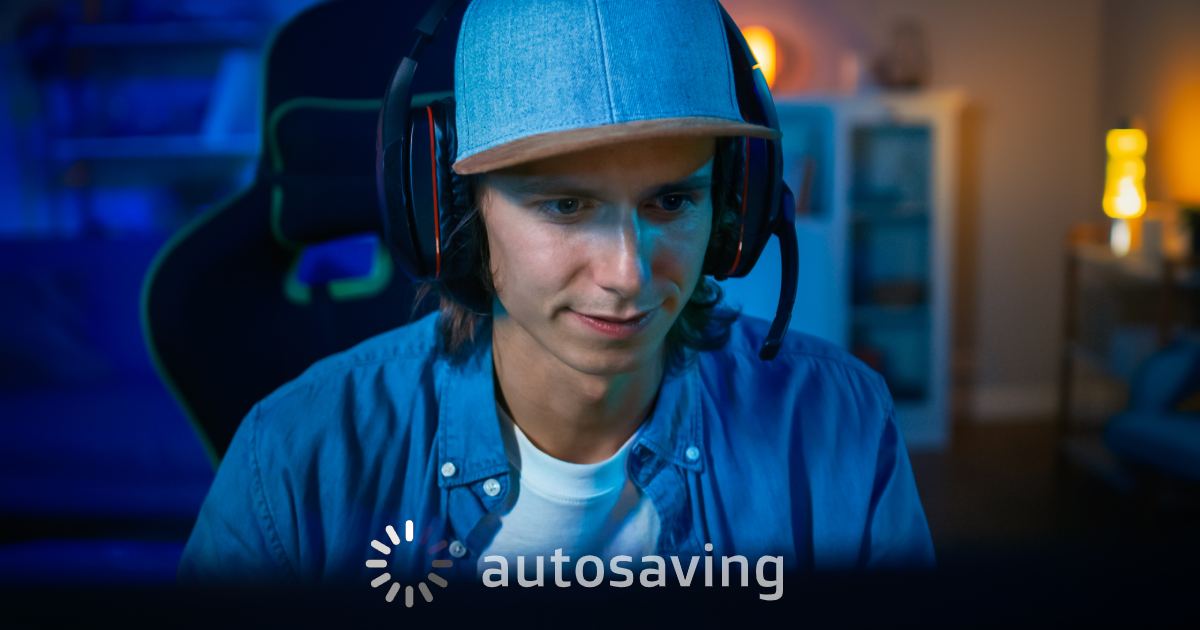 CHRISTCHURCH, New Zealand — Although experts are split on precisely why, a study of gamers worldwide has determined that the autosave function just doesn’t feel as good as saving for real.

One subject, Andrew Feigelson, reportedly boasted during the initial focus group that he “never autosaves” and went as far as to claim that people who do autosave are depriving themselves of the full saving experience.

“Some people say that if you end up saving your progress at the end either way, it shouldn’t make a difference how you do it,” said Feigelson. “But I’m sorry — when you actually click save, it’s so much more vital. You reach a higher level of save that’s just… I can only describe it as a profound sense of satisfaction.

“If the mood is right,” Feigelson elaborated, “I’ll click save multiple times in one night. That’s how much I love clicking save.”

Other gamers, like Kylie Shapiro, claimed autosave made gameplay in general less gratifying.

“There’s a certain adrenaline that comes with playing a game without the safety net of autosave,” said Shapiro, who expressed that she always communicates a willingness to autosave but quietly hopes the game will only offer manual save. “If you lose that, it’s fine — in the end, saving is saving — but you can’t argue it’s not different.”

A small but vocal minority of participants were convinced that saving isn’t a binary choice, arguing that there is room for both manual saving and autosaving in any healthy save life.

“You gotta double save,” insisted Cameron Umbro, who spent much of the study giving women his unsolicited perspectives about saving techniques. “Even if autosave has a 99% success rate, that means 1 out of every 100 times, you’re gonna have to start the level over — or worse, you could end up with a corrupted file. At this point, I’ve saved thousands of times with hundreds of different games; I can’t take that risk.

“Not double saving is how I ended up with three kids,” Umbro continued, “who are really mad that we had to start Meringue Clouds over from the beginning in New Super Mario Bros. U.”

Incidentally, 100% of gamers surveyed said that, for safety purposes, they always make sure to wear a condom while saving.