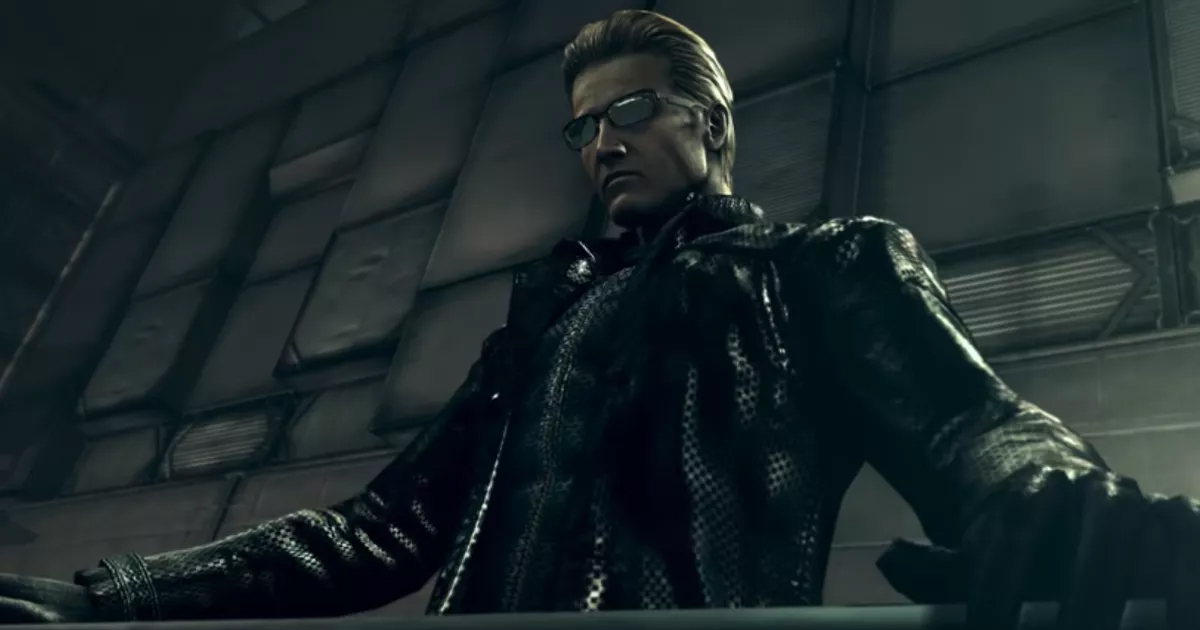 RACCOON CITY — Albert Wesker, a former commanding officer of the highly decorated Alpha Team of the STARS division of the RCPD, has angered many for being among the first to receive the vaccine to the wildly infectious biological agent known as the T-Virus that has ravaged the city this year.

“This doesn’t make any sense at all,” said Chris Redfield, a fellow STARS agent that has repeatedly worked alongside Wesker in the line of duty. “As if it wasn’t bad enough he’s spent all year denying the seriousness of the T-Virus outbreak, he actually led my old team out to a mansion to be picked apart by the original test recipients of the thing. For him to be vaccinated before so many others is an insult to every essential worker in Racoon City, not to mention my squadmates that were devoured by his mutant dogs.”

Wesker defended his actions earlier today, claiming it was important to show the public that both he and the vaccine are to be trusted wholeheartedly.

“This vaccine, which my employers the Umbrella Corporation rushed to market in record time, has been designed with the people’s best interests in mind,” said Wesker, who has developed a reputation in the media for repeatedly backstabbing, betraying, and generally causing the mutation of most of his previous allies. “That is why later tonight I will receive the first dose of the vaccine on the roof of the Umbrella Corporation’s headquarters, just in case it makes me get all huge and weird.”

Despite the public relations efforts of both Wesker and the Umbrella corporation, many were still very critical of Wesker’s impending vaccination.

“Why should Wesker, a retired cop that works for a shady corporation now, receive the vaccine when many of us have been subsisting on a few red herbs that were mailed to us nine months ago,” said Monica Barr, a Racoon City chef that was recently furloughed. ”The monsters at Umbrella that are making profits and spreading misinformation are the absolute last people in the world that should receive the vaccine. Well, maybe last after Lindsay Graham. Fuck that guy.”

As of press time, this story has gotten too fucking complicated to even keep track of. We think Wesker died or something, but he’s probably going to come back.

Like this article? Check out our merch store! /span>