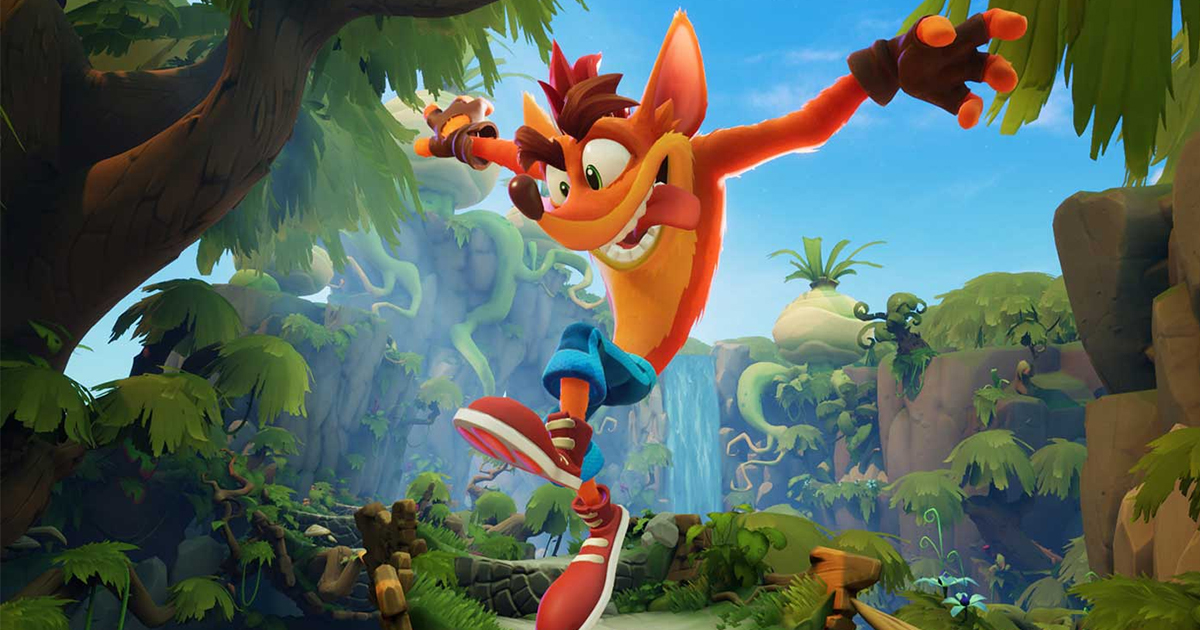 Your typical video game mascot will tell you right away in their name if they are an animal. For starters, there’s Sonic the Hedgehog, Ecco the Dolphin, and Tony Hawk, just to name a few. But clearly these traditional naming conventions didn’t apply to the curiously named Crash Bandicoot. What exactly is he?

Since Naughty Dog decided to keep things hush hush when it came to identifying the species of the iconic character they created, we took it upon ourselves to brainstorm five animals we think Mr. Bandicoot might be.

Sure, there’s Sonic. But as we all know, real life hedgehogs aren’t blue, fast, or even slightly interested in gold rings, so it’s quite plausible that the creators wanted to cash in on the success of Sonic with a more reality-based hedgehog franchise. Who knows? Crash Bandicoot could be what real life hedgehogs actually look like! We would have to do more research to be sure.

This one feels like it could be likely, because “Crash Bandicoot the Coyote” is an absolute disaster to pronounce and would take up far too much space on the box art to spell the whole thing out. It would make sense if Naughty Dog had simply cut out the word “coyote” for the sake of brevity, which would finally explain this mystery once and for all.

If you don’t count Fox McCloud and like 30 other characters, these woodland creatures are severely underrepresented in video games. Crash also shares several characteristics with your everyday fox: he’s kind of orange, somewhat sly, and has a pair of bushy Mario-esque eyebrows. Just like a real fox.

Could Crash have been modeled after the beloved Looney Tunes character the Tasmanian Devil? Just kidding! We all know that’s not a real-life animal species, either. Although it is kind of weird that Crash’s only move is spinning around like a tornado just like Taz…maybe both Crash Bandicoot and Taz are based on the same animal? Argh, this is killing us!

The land down under is filled with all types of strange animals with even stranger names. Maybe Crash is based on one of those things? Maybe like a dingo, wallaby, or echidna. By process of elimination, it’s gotta be something like that.