Snowboarding Just Skateboarding, Claims Man About to Collide with Tree 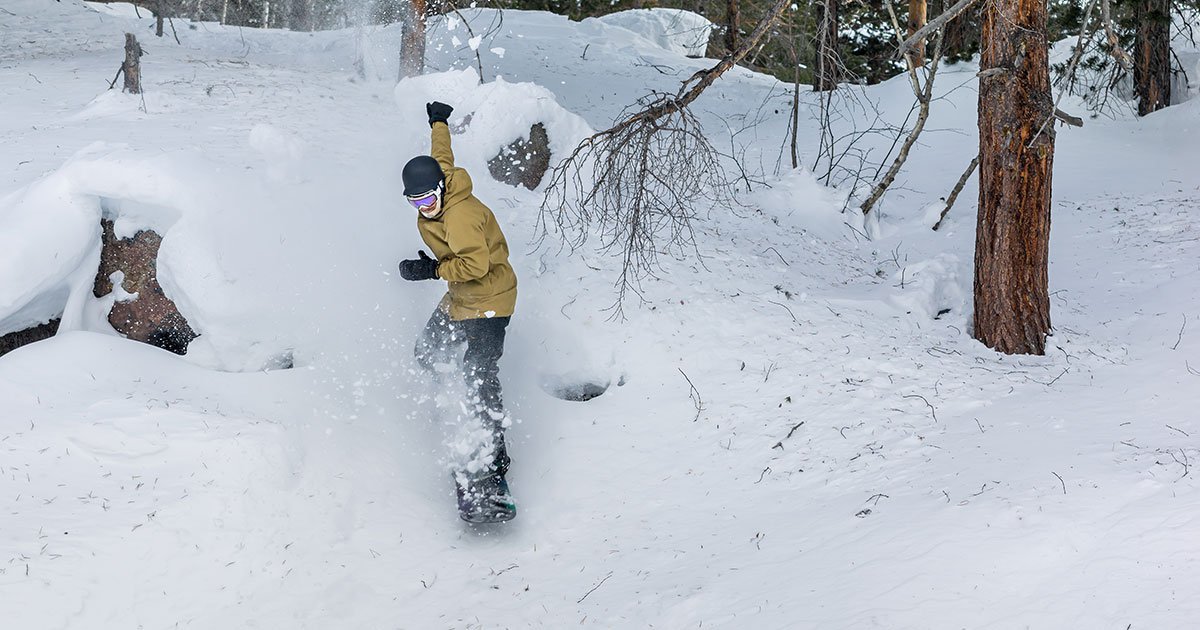 A soon-to-be-hospitalized Kansas City native on his first winter sports outing has announced that “this snowboarding shit is basically just skateboarding” in a mountaintop press release.

“Dwayne was super eager to pick up snowboarding. He’s the best skateboarder I know, but he’s getting big-headed about it. All it took was one successful ride down the bunny slope this morning for him to think he was hot shit,” said Tanner Long, a friend of the future victim.

Connolly, who is slated to collide with a 53-year-old bristlecone pine at 3:00 this afternoon, has been a skateboarder for eight years and was briefly sponsored by a hometown skate shop. He has insisted his ability to balance on a thin board will transfer easily to the snow, despite major differences like skateboards not being firmly strapped to the rider’s feet and snow having completely different physical properties than concrete.

“Shaun White is great at both sports, so I’m probably some kind of expert at both as well,” he said, completely unaware his run will end with him being brought down the mountain in an emergency sled.

Despite not even bothering to learn what the different colored shapes on the signs mean, Connolly felt confident the day would go smoothly. “I figured soon I’ll try doing a flip, or maybe try grinding one of those gnarly snowboard rails, since I’m so good at board-sliding with a skateboard,” said the young Connolly, who, thankfully, is at least wearing a helmet.

At press time, Connolly was diving fearlessly onto a trail called The Devil’s Spine. His family has yet to learn that they will need to purchase plane tickets to visit him in the hospital in the coming days.