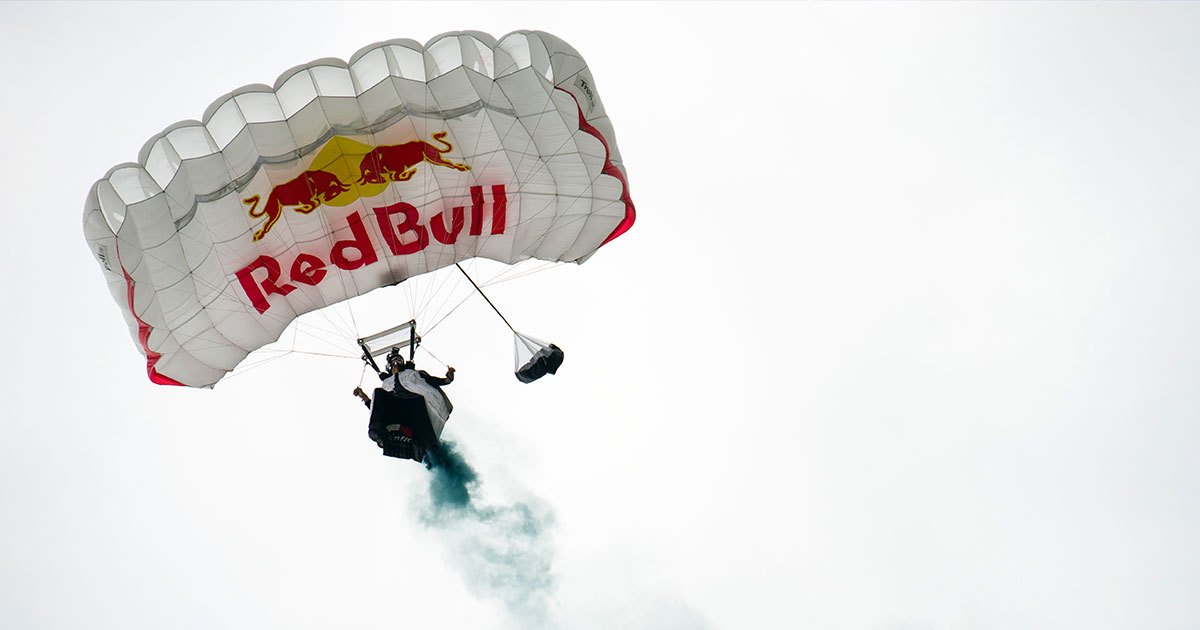 Red Bull GmbH, makers of the popular Red Bull energy drink, shook the marketing world today by announcing a sponsorship campaign with the abstract concept of “intensity.” The move marks the first time a company has directly sponsored an intangible idea with no human representation.

The energy drink giant has been pursuing this strategy for decades, founder Dietrich Mateschitz claims. “Our brand has always been about intensity,” said the Austrian entrepreneur. “If you’re surfing, you should think about Red Bull. If you’re running a marathon, think Red Bull. Hell, if you are dying in a terrifying airplane accident, we want Red Bull to be the last thought you think before your life’s flame is snuffed out.”

“After years of foolishly paying the world’s greatest athletes to endorse our sugar-loaded product, we’re excited to be able to skip the middleman this time,” he added.

The “intensity” sponsorship, carried out by the Sullivan-Tolly marketing agency, is rumored to have a budget of over 100 million dollars. Details on how exactly Red Bull and Sullivan-Tolly can send money to an abstract entity in exchange for brand promotion are scarce.

“Well, I can tell you we originally just tried to sponsor the word ‘intense’ in the dictionary,” said Sullivan-Tolly representative Daphne Cunningham. “It would have been great: blue and red text, some wings drawn around it, maybe a coupon. But those flavor-wasters at Merriam-Webster and Oxford said they ‘weren’t comfortable with it.’”

Regarding the mechanics of the current deal, Cunningham said, “Look, I could spend all day explaining the non-Euclidian geometry, pagan runic scrying, and lean social media strategy required to make this all possible, but at the end of the day good marketing is just indistinguishable from magic.”

In addition to “intensity,” the sponsorship is set to include affiliate marketing campaigns with two other ineffable notions, “power” and “vehemence,” along with funds directed toward “intensidad” in the Latin American markets.