You Can’t Fight City Hall, but You Can Fight the Guy at the Front Desk 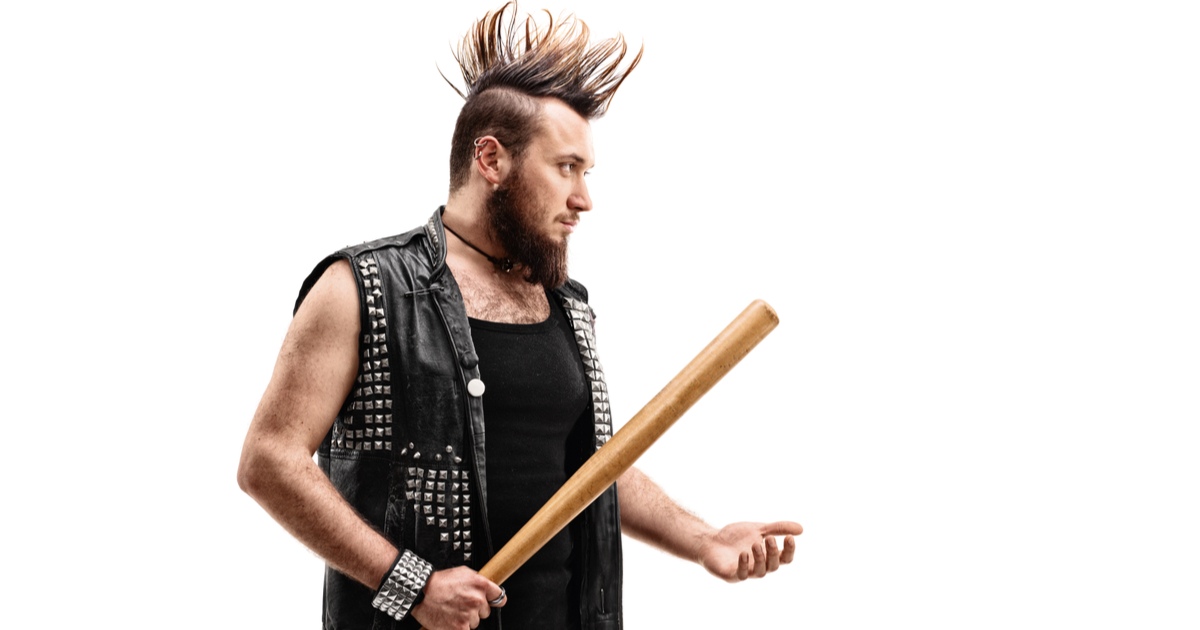 Theses days, the bureaucracy and red tape of local government are choking the life out of democracy. And I don’t believe I’m exaggerating when I say this will be the death of America. That’s why I decided to take matters into my own hands and went down to city hall to make a difference, but when I got down there I learned two very important lessons:

2. You can damn sure fight the guy at the front desk (and probably win!).

Here’s my issue. Hypothetically, let’s say I wanted a crosswalk in my neighborhood where my kids play. Should be simple, right? All you need is some white paint and a few city council boomers to ritually sacrifice a virgin or however these things are done.

That’s bullshit! Granted my non-hypothetical issue was less ‘I’m a father who wants his children to be safe’ and more ‘my neighbor keeps calling the cops when my basement cockfighting ring gets a little too rowdy.’ Whatever. Like we’re gonna have a chill cockfight. Get the fuck outta here.

Now last I checked, the first amendment guaranteed us the right to tell these government pigs what’s what – or own guns, I can’t remember. Either way, when I show up at city hall demanding to speak to these fat cats, no self-righteous prick at the front desk is going to tell me that constituent hours are on Wednesday and that I need to make an appointment. Them’s fighting words.

I guess Mr. Sits at a Fancy Desk at City Hall thinks he’s better than me and is gonna try to deny me my third or fourth amendment rights! So I told this asshole, I’m going in there and there’s not a goddamn thing he can do to stop me. Well, he starts flapping that dick holster of his about how he’s “just doing my job” and that “you can schedule an appointment for this afternoon.” You know who talked like that? Nazis! That’s when I started swinging.