Woodstock ‘99 Organizer Consulting on ‘Justice for J6’ Rally at Capitol 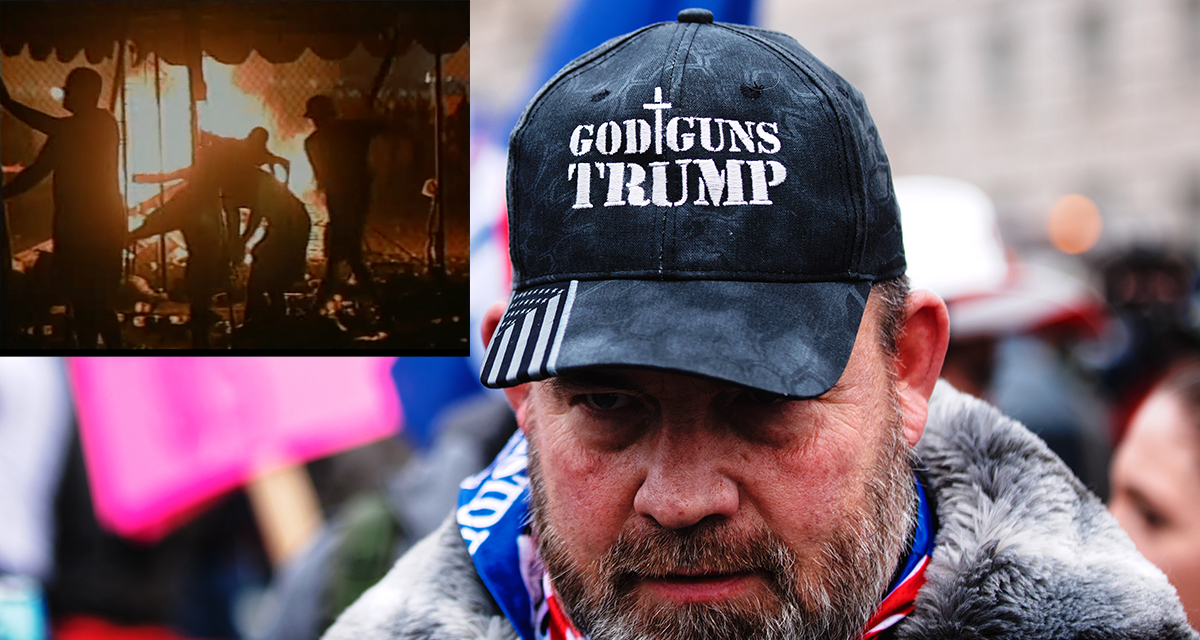 WASHINGTON — Michael Schofield, a leading organizer of the Woodstock ‘99 music festival, is consulting with the organizers of today’s “Justice for J6” rally outside the Capitol, reported multiple tactical vest clad sources behind the protest.

“He’s got proven experience exciting and engaging our target demographic, plus he’s not a little cuck bitch,” said Matt Braynard, the organizer of the September 18th rally planned in support of those arrested for their involvement in the riots at the Capitol. “Schofield is a genius that helped create an environment that allowed badass music fans to start fires and assault dozens of women. In fact, many of them are the very same guys. They might not be recognizable, because they haven’t aged well physically, but also, they haven’t matured, so they’re exactly the kinda guys who’ll tackle cops in support of the Q-Anon shaman.”

Schofield confirmed he was planning to bring lessons from the notoriously rowdy festival in 1999 to the events planned outside the Capitol.

“In today’s contentious political climate, stirring up a bit of conflict might seem easy, but I bring a level of expertise and finesse in my ability to provoke mayhem,” Schofield explained, stocking an RV with ‘Stop the Steal’ posters, illegal fireworks, and cases of White Claw Surge. “There’s a deep psychological need behind the sorts of guys who’d invade Nancy Pelosi’s office or tear down festival walls for the pure joy of it, and it’s more than just the timbre of Fred Durst’s voice that gets them going. You think Richard Spencer or Dinesh DiSouza can get horny teenagers to roll around in their own shit? I’d like to see them try.”

Brendan Cooper, a native of Tallahassee who’s driving across state lines to attend the rally, said he’s been following Schofield’s career for decades.

“I was so fucking pissed I had to miss the party on January 6th, and I totally would have been there if my parole officer hadn’t been being such an uptight little twat,” Cooper said. “But knowing the legendary Michael Schofield is one of the organizers? Shit, you know I couldn’t miss it. My bro from Parler said the crowd might be a little smaller this time, but it’s like whatever, I’m still gonna get shwastey and hopefully grab MTG’s titties or some shit. Yo, do you think Kid Rock will be there?”

At press time, Schofield was being duct-taped to a chair on a Delta airplane after assaulting a flight attendant en route to Washington.