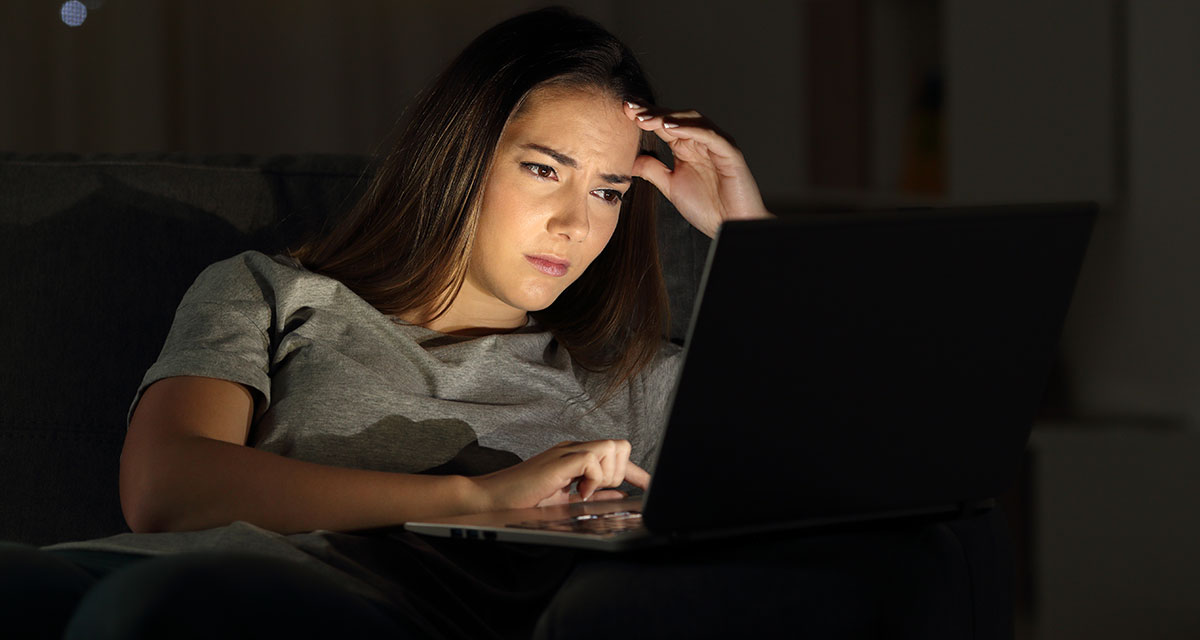 KEENE, N.H. — Local bartender Erika Crawford was devastated today by her positive diagnosis for COVID-19 along with several types of rare cancer following a routine visit to WebMD, sources close to the dying woman confirmed.

“You think ‘it will never happen to me,’ but I’m living proof that it can and probably will,” said Crawford of her recent prognosis. “I always thought those little white marks on my nails were from something I banged into, or not eating enough vegetables… but I never would’ve guessed in a million years it was a symptom of undifferentiated pleomorphic sarcoma. I’ve already started drafting my will; I’m not sure how much longer I have left.”

Exorbitant copays and hospital wait times due to COVID-19 have led many Americans to seek alternatives to the standard healthcare system, turning instead to online symptom checkers, holistic approaches, and reaching out to that one aunt who used to be a school nurse.

“I got a frantic call from Erika in the middle of the night asking if we had a history of Gaucher disease in our family,” said Sharon Belinski, Crawford’s mother. “At first I thought she was just being paranoid, but after looking at some of the symptoms on Mayo Clinic I think she might actually have it. I told her this would happen if she kept smoking.”

While Gaucher disease typically only affects children under the age of three of Ashkenazi Jewish descent and carries a 100 percent mortality rate, Crawford hopes to make a swift recovery — despite negative reactions from the online medical community.

“If she’s anything like my roommate’s brother’s girlfriend, she’ll be dead in a week,” said Mike Lee, a self-proclaimed health care professional and founder of an online forum for chronic tinnitus. “Based on something I overheard on a podcast yesterday, it sounds like she should start looking at funeral packages to ease the burden on her family… assuming any of them survive the pandemic.”

At press time, Crawford noticed her leg had fallen asleep for no apparent reason and was promptly diagnosed with Diabetes type 1 and 2.