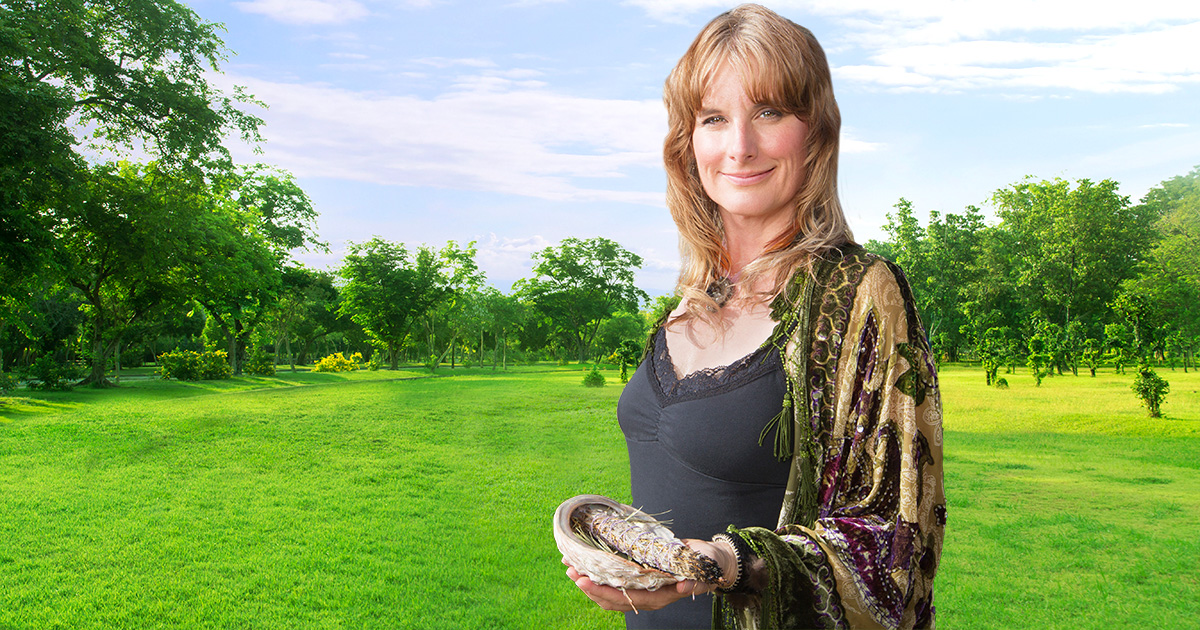 SAN FRANCISCO — Local woman Jade Smullen is spearheading a campaign to honor the victims of cultural appropriation this Thanksgiving, giving out free sage sticks for a mass smudging of San Francisco’s Dolores Park.

“I heard Thanksgiving was bad, but I didn’t really know the extent of it until I saw a tweet dragging Pamela Anderson for dressing like a Native American for Halloween,” a shocked Smullen said. “I had no clue this was cultural appropriation, but it was tweeted by someone with a blue check who uses Goop, so I knew it was legit. I wanted to make this right in the most authentic way possible or whatever.”

Smullen took to Instagram to live-stream the ceremonial sage burning to her 860 followers.

“Whenever something bad is happening, I just smudge the heck out of it. Sage is my spirit animal. It’s such a mood,” Smullen said. “I might even look into going to a protest with my coworker, Tay — he knows all my angles and the best lighting.”

White women across the Bay Area are smudging potentially problematic public spaces in preparation for the main event.

“My great-grandmother was Cherokee, so my mom named me Dakota after a completely different tribe,” explained recent transplant Dakota Fetterhoff while burning sage outside of a cold-pressed juice bar in Oakland. “Cherokee just isn’t that cute of a name, especially for a girl. I get it. Anyways, this movement is really big for me on a personal level.”

Smullen’s movement, called ‘Smudging in the Name Of,’ is reportedly fighting backlash from fellow white residents who’d been smudging the sidewalk and selling sage on Haight “for mad cheap” since 2016.