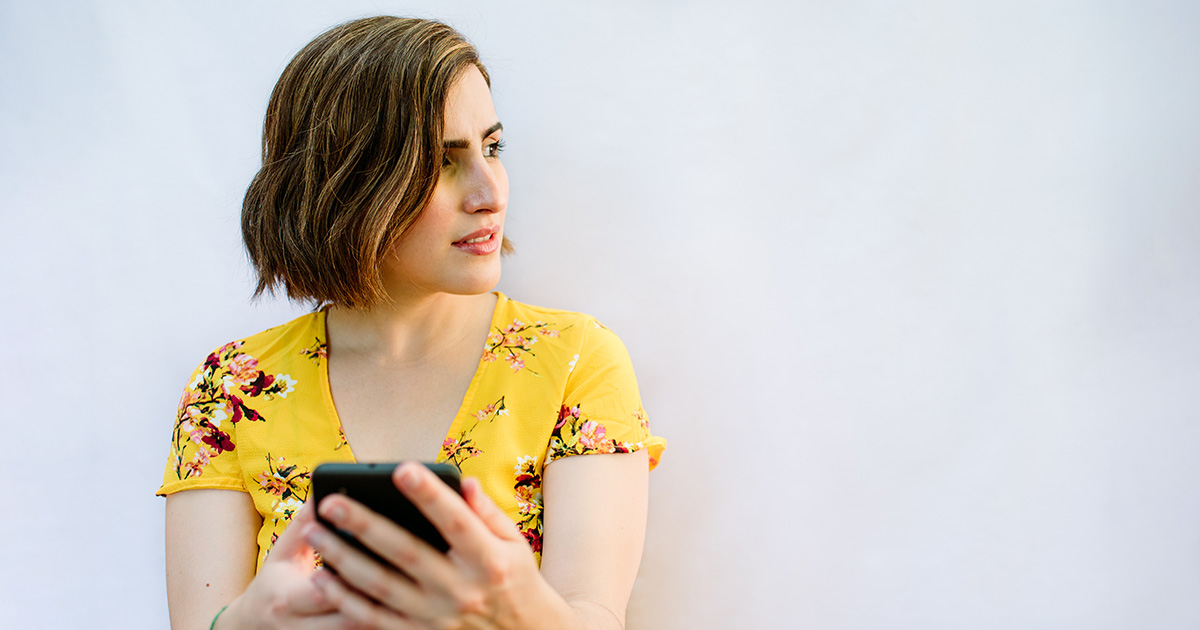 DALLAS — White liberal and exhausted local ally, Sonya Neptin, is wondering how many tweets they have to write before racism is finally cancelled, sources following their account confirm.

“I’ve spent countless hours sitting in bed tirelessly fighting against racism for months,” the trust fund recipient explained from their luxury apartment. “I keep sharing photos and text images of senator’s phone numbers to call with all my Instagram and Twitter followers. I share every ‘SAY THEIR NAME’ hashtag. I posted the blackout box, then a ton of stories about what I learned about myself after I took down the blackout box. I’ve either love reacted or angry reacted to every Shaun King video I’ve seen on Facebook, but nothing seems to be working. How long do I have to keep doing this before we do to racism what we did to Harvey Weinstein? WTF.”

Despite all their efforts, other Dallas activists don’t believe Neptin has been doing enough to make change.

“Sitting home and posting recycled memes all day probably makes her feel good, but it isn’t going to put an end to this systemic problem,” says Black Lives Matter activist Tenisha Simpson. “If these so-called white allies really want to help, they need to be the ones out here organizing and mobilizing in the streets. Doing a Tik-Tok dance challenge while wearing a Black Lives Matter shirt or tweeting a name they’re going to forget a week later isn’t going to cut it. POC shouldn’t have to constantly be putting their bodies on the line just to make it clear that we deserve to be treated with a basic level of decency — they should be using their privilege and voice to put an end to this system that benefits them and people who look like them, and I don’t mean like when they shared pics from that yoga retreat against racism. What the fuck does that even mean?”

Twitter CEO Jack Dorsey responded to various inquiries which questioned whether posting about injustice on their platform actually has helped to end it.

“Police brutality is a huge problem in this country,” Dorsey stated. “However, as a businessman, these incidents have consistently led to huge spikes in traffic on the site. It’d be against Twitter’s best interest to do anything that would stop me from making more money, including making an effort to censor hate speech on the site. Unless that hate speech was targeted towards white men or other important people who help me stay rich, in which case Twitter has a zero tolerance policy.”