Stoner Grandpa Remembers When You Were Only This High 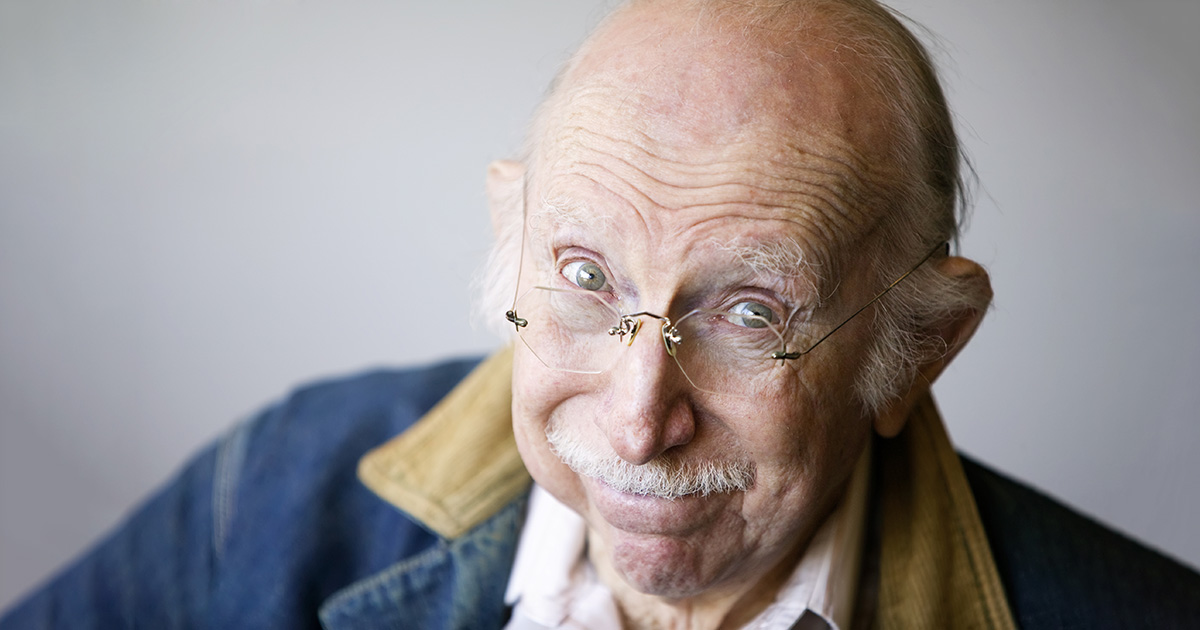 AGOURA HILLS, Calif. — Your Grandpa, a lifelong stoner and de facto family historian, fondly recalled a time when you were “only this high,” you confirmed while listening to your elder with bloodshot eyes.

“Nothing touches my heart like a holiday memory,” Grandpa wheezed as his arthritic fingers broke up a four-gram nug over the top of a book about the Spanish-American War. “It feels like I’ve barely blinked since you were an itty bitty lightweight who could barely toke a one-hitter without coughing like a bitch. Now you’re blowtorching dab rigs and popping THC suppositories like your Pop Pop. I’ll tell you, time sure does fly.”

Although your grandfather is proud of the man you’ve become, your mother can’t help but wish she could rewind time back to when you were little.

“I’m ashamed and disgusted,” she groaned miserably while collecting weeks-old laundry from the floor of your bedroom. “The fact that my adult son is running around celebrating 4/20 like some middle-aged teenager is an embarrassment to this family. He’s turning out to be just like my father, who’s been baked off his gourd since 1968 and gets spooked by the ice cream truck. I just miss when he was my sweet, innocent boy who went to extravagant lengths to smoke a little pot from a soda can before inevitably getting caught. That was a better time.”

The sheer volume of weed you smoke regardless of whether or not it’s 4/20 may actually be an indicator that your grandpa has something to be proud of after all, according to emerging data on the effects of marijuana on family dynamics.

“This kid is on the right path as it is,” offered Dr. Andy Blizzard, area family practitioner and volunteer cannabis research consultant. “He doesn’t blaze any more than I did at his age, which is around the time I met Charlie Manson, the guy who inspired me to be a doctor. Now look at me: I run the only private practice in town whose waiting room boasts patchouli incense and an overweight Basset hound named Dougie. Not a bad life, if I may say so.”

Additional sources verified that your grandpa is also amazed at the amount you’ve grown since he last saw you, and how you do all of your growing with state-of-the-art indoor hydroponics.