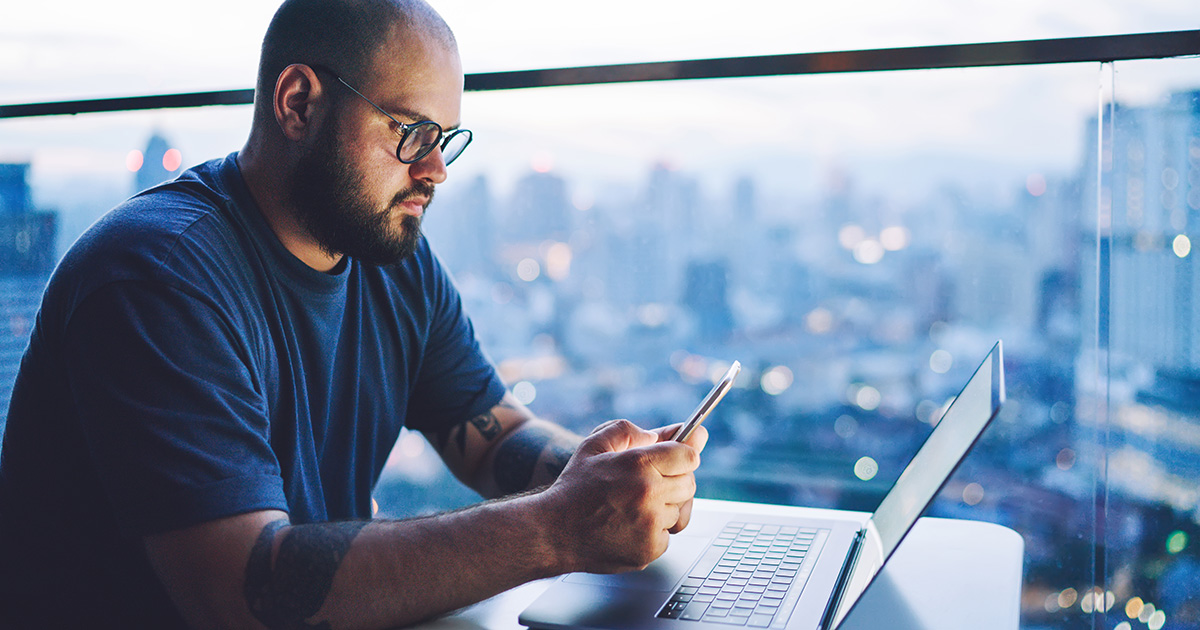 “My doctor suggested that I might have ADHD and recommended that I do a little research into it to see if anything resonates, but all this shit is dry as fuck,” said Zachary Chan as he clicked to another of his 30 Chrome tabs. “If WebMD wants people to read their site, they should add videos or a picture or something. Like a picture of a guy furrowing his brows, or a meme about a monkey scratching his head in a cubicle. What website is just words nowadays? WebMD, your content is weak.”

Hypochondriac Maya Ward says she’s not even worried about having ADHD, and will not be looking into things any further.

“I didn’t even make it through the symptoms list. At first I thought that was probably a good sign that I had ADHD, but then I realized that this page just sucks,” Ward explained. “When I browse other WebMD pages, I’m terrified because there are so many terminal illnesses that present with common symptoms. But ADHD symptoms aren’t just common, they’re vanilla. Plus, they apply to pretty much everyone. You’re telling me everyone doesn’t open Instagram after forgetting they just closed Instagram? Come on. Try harder, bitch.”

Clickbait content writer Rick Hernandez says he’d be fired if he wrote an ADHD article like this.

“Where’s the sizzle? Where’s the drama? This article is just a list of facts. No one wants to be spoon-fed facts, they want to read stories about ADHD in children who flunk out of school and end up in juvie. They want to read stories about dysfunctional adults with ADHD who can’t hold jobs or relationships and self-medicate with illicit drugs. They want to read about how ADHD messes with your sex life,” Hernandez explained. “I mean, are people with ADHD able to fuck because of their manic energy or really bad at missionary cuz it’s so boring? That’s what I want to know. That’s what the world wants to know. Doctors can’t write content for shit.”

As of press time, site users said the WebMD article on codependency was “a good article and I hear what they’re saying, but the delivery was a little harsh, honestly.”