We Ranked Every Episode of “Law & Order: SVU” and Got Halfway Through Season Two Before We Lost the Will to Live 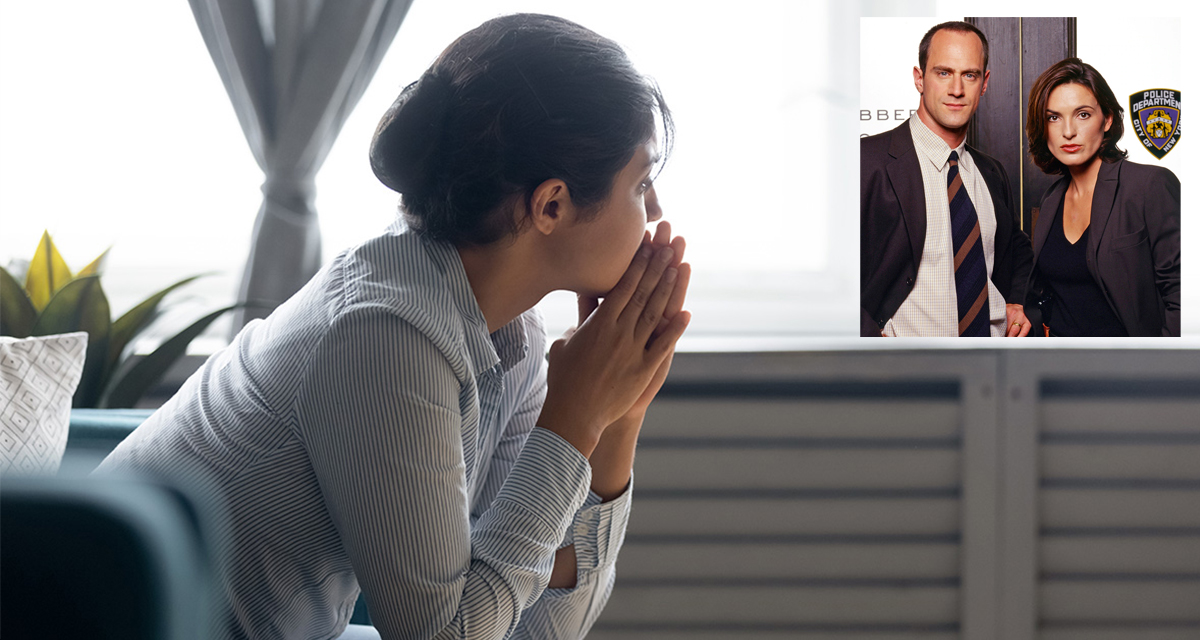 “Law & Order: SVU” spans so many hours of content, that watching it and ranking all of its episodes would take months, if not years. But we’re not afraid to feed the internet’s ravenous desire for numbered lists. Gird your noggins, Stabler enablers, we’re about to go for a very dark dive.

You know, it’s pretty unreasonable to expect me to rank these episodes. There are more than 300 assault-drenched hours of TV here, and it’s hard to watch more than a dozen a day now that I need sixteen hours of sleep a night for some reason. Not to mention the three boxes of Kraft mac and cheese that is suddenly the only thing my corroded guts will tolerate. Yesterday I peed neon orange, and it was so thick my toilet clogged.

Do you think SVU has an intern whose job it is to google “sex crimes”? Maybe they don’t even get called an intern. Maybe their business cards say “Sex Crime Googler,” and their floor is littered with tiny pieces of ripped headlines that they no longer have the will to vacuum away.

Maybe I’ll just read recaps of the other 20 seasons.

Hmm, for some reason all the recappers stopped after season 2.