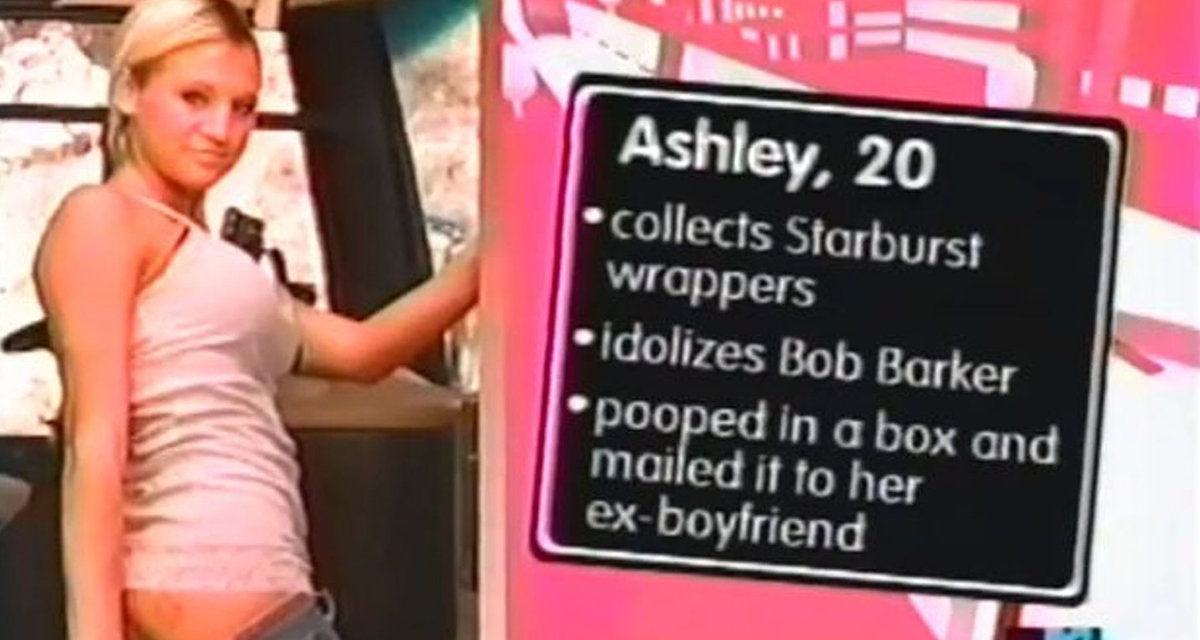 Charity:
“Everyone likes to laugh about me being the one that fell down the stairs of the bus, but what they don’t know is that I really messed up my back pretty badly and still require physical therapy to this day. So, I guess I probably spent it on pills or something?” 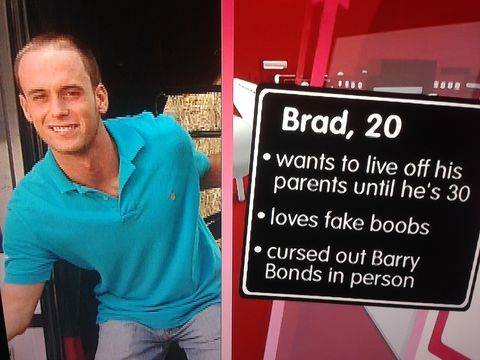 Brad:
“This was 2005 so I’m thinking either a Von Dutch hat or one of those ‘Jesus is My Homeboy’ shirts.” 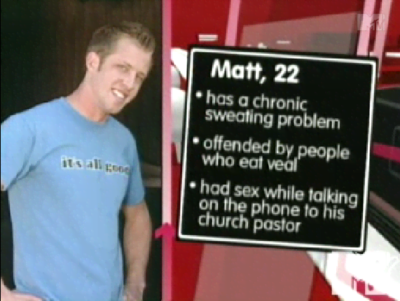 Matt:
“Back then pretty much any money I had coming in went directly to pay my debt to Columbia House.12 CDs for a penny my ass.” 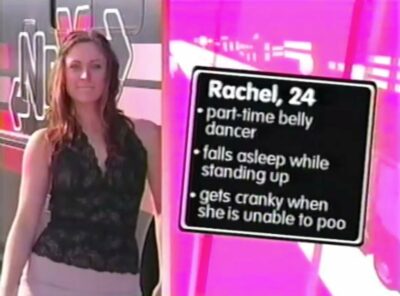 Rachel:
“What they didn’t tell the viewers, or the contestants, is that after filming is done they kick everyone off the van and bus and leave you where they were shooting. Me and the other contestants spent four days wandering around Joshua Tree. Unfortunately, we had to eat Skyler before we were eventually able to get a cab to get back.” 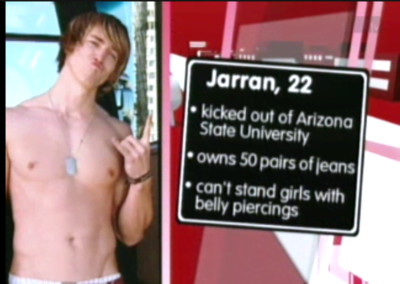 Jarran:
“I was convinced my killer frosted tips would never go out of style, so I put my money towards having them permanently etched into my hair with lasers. No regrets.” 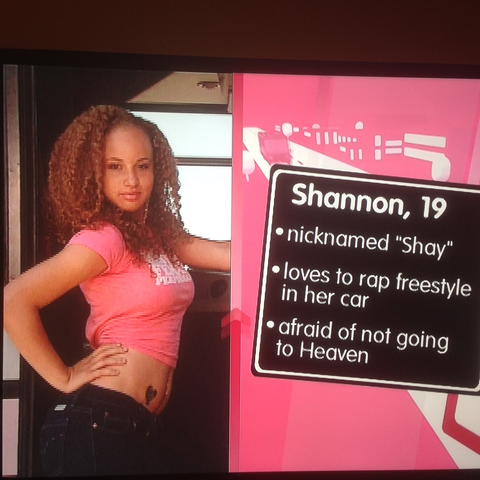 Shannon:
“So, after taxes and fees, I think I only actually went home with $12 bucks and most of that had to go to my agent for getting me cast on the show in the first place.” 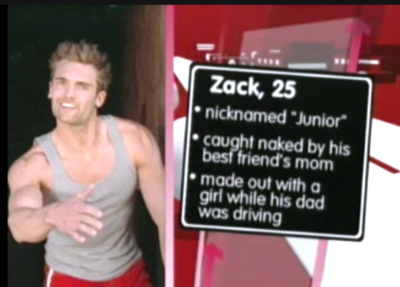 Zack:
“The filming ended up lasting so long that my day pass at the MTV lot expired. So basically I’ve just been living here “The Terminal” style and using my “Next” money at the vending machines.” 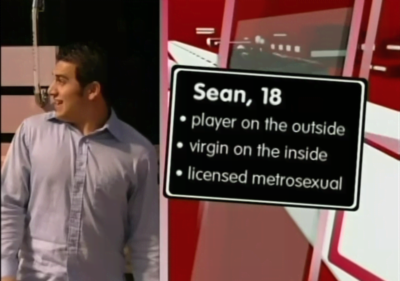 Sean:
“I bought another auditing session and was finally able to advance up the Bridge to Clear.” 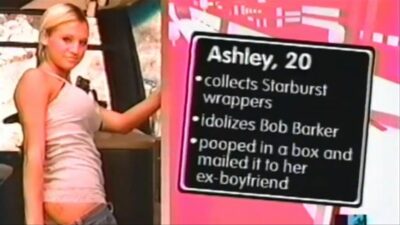 Ashley
“Turns out I had a bench warrant out for unpaid child support, so probably that.”