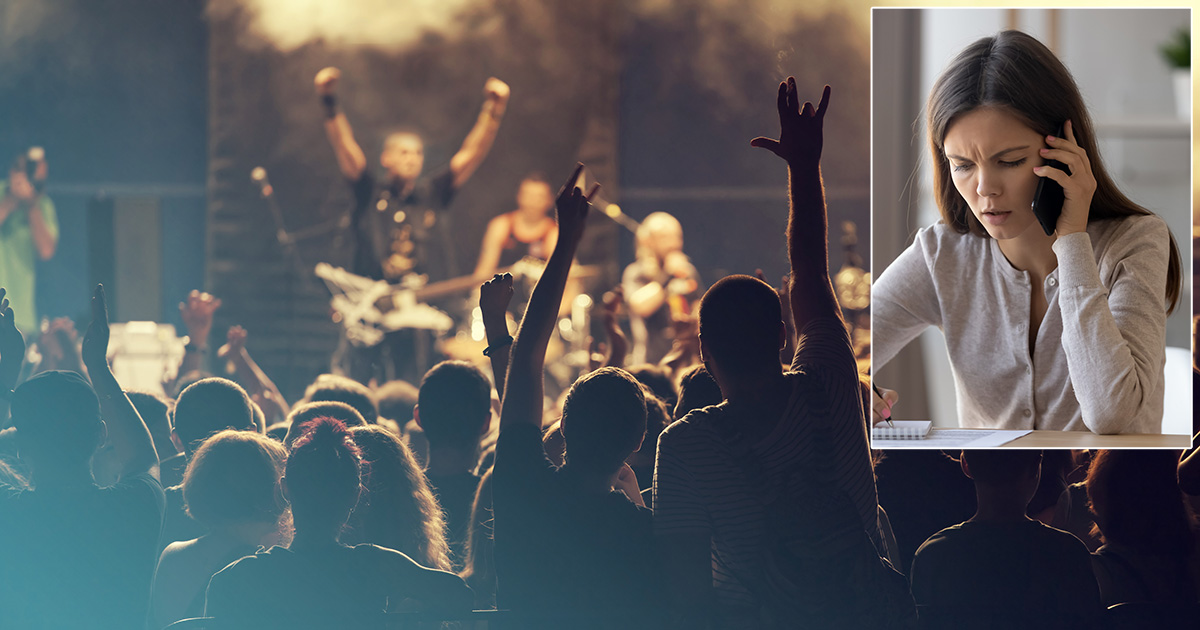 “I was totally fine with the loud music for the first few months. I thought it was cool to be in such a vibrant and diverse neighborhood with a thriving art scene,” said Tristin McDowell, a 26-year-old web developer and loft owner at the Cannery. “But it gets old quick. It would be polite of them to try to keep the noise down after 6… Some of us work all day and want to crush the Peloton for a bit before strapping on our VR headsets and playing Half-life all night. I paid like 900k for a one-bedroom here, I shouldn’t have to listen to some shitty band play for 40 people or whatever.”

Venue manager Tara Meed argues that the Brine Factory has been around for longer than the lofts and is part of the fabric of the neighborhood.

“No one was hanging out in the Meat Canning District before the Factory came in,” said Mead while stapling a blanket to the wall as a crude means of soundproofing. “We were one of the first businesses to open here, then all the breweries followed and suddenly this neighborhood is ‘up and coming.’ As more people started moving in the rents went up, and then a very whiny group of people started moving in. The vegan ice cream shop has gotten multiple complaints because their sign is ‘too bright’ at night.”

Few businesses from before the Brine Factory still exist in the neighborhood. Since the early seventies, Dimitri Yonoslovolous has run a small family market down the street from the venue called Beer + Lottery + Cigarettes.

“Years ago, it was only sweaty workers from factory coming into store. They buy all their groceries here. Now it’s young people looking for oat milk and, how you say, Kompooka?” said Yonoslovonous. “They are very rude. Bathroom is for employees only, but they get drunk and come in and say they have IBS and it’s illegal for me to stop them. Neighborhoods change and store owners like me must try to keep up with demand, even if I have to move hour and half outside city to afford house.”

Update: City officials have voted to rename the Meat Canning District to the Search Engine Optimization Quarter due to its heavy tech startup presence.