Vegan Wonders What the Fuck They Ever Did to Everybody 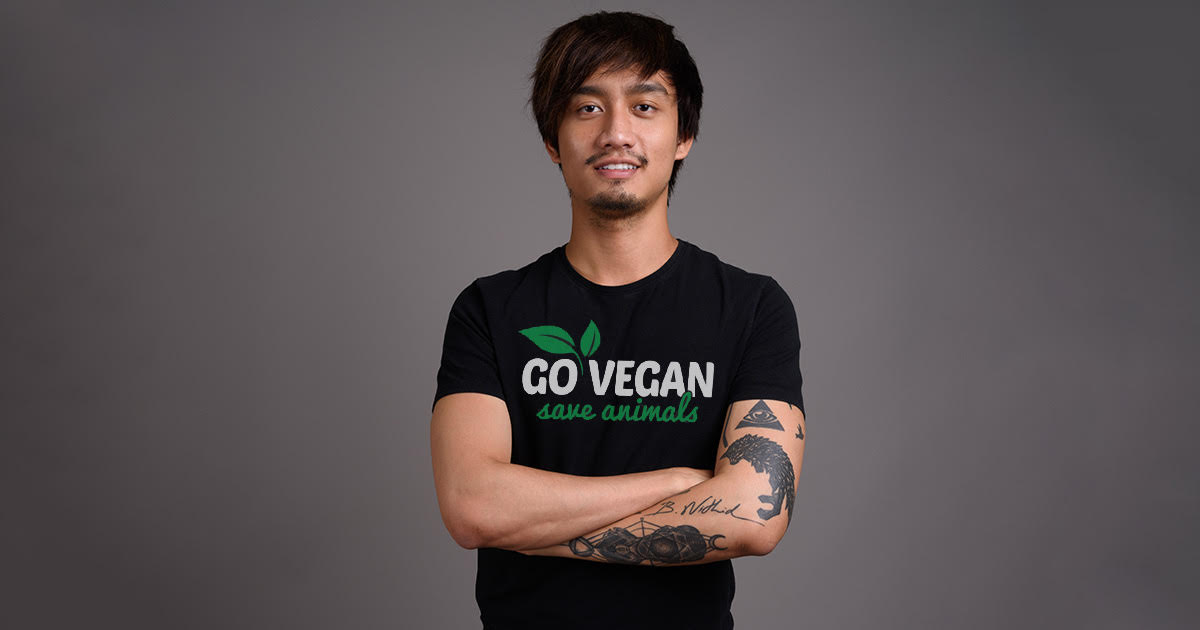 PORTSMOUTH, N.H. — Local vegan Jay Ortega openly wondered yesterday what the fuck he ever did to everybody after being ridiculed by an employee at a local café for asking for clarification about their menu.

“I just asked what their vegan options were, and the douchebag behind the counter says, ‘They just mowed the grass outside. I could put that on a plate for you, but there might be ants in there and I don’t want you having a shit fit.’ Like, so sorry I ruined your day by drinking fucking soy milk,” a frustrated Ortega explained. “Nobody ever says shit to my paleo friends, or makes a gluten-free person watch while they eat a big bite of garlic bread. There’s an entire subreddit dedicated to making fun of vegans — why do they fucking care what I eat for breakfast?”

The “Antivegan” subreddit currently has over 5,000 members, and consists entirely of memes mocking the vegan diet and way of life.

“God, I can’t fucking stand vegans. They’re the most obnoxious people on the planet,” wrote BaconBoy2004, an admin of the subreddit. “It’s all they ever talk about. Everyone’s sick of it — I’m in three other subreddits, six Facebook groups and run a YouTube channel, all for people who’ve had enough of vegans always bragging about how vegan they are.”

While vegan harassment is nothing new, technological advancements may have played a part in making it more commonplace.

“Back in the early ’90s, it was maybe once a month there would be an incident,” recalled Matt Becker, a 30-year vegan veteran and author of four vegan cookbooks. “Some people would ask if I had an iron deficiency; others would throw chicken nuggets at me as I walked down the street. The internet made it constant, though: last year, somebody spray painted ‘Veggies Go Home’ outside of my house, and when I called the cops to report it, they told me, ‘Eat a porkchop and quit being such a baby.’ So that’s cool.”

An investigation of anti-vegan internet content revealed that more than half of the followers of the associated groups have suffered severe finger injuries due to frantically typing, “Doctors say Impossible meat isn’t healthy!” in comment sections everywhere.