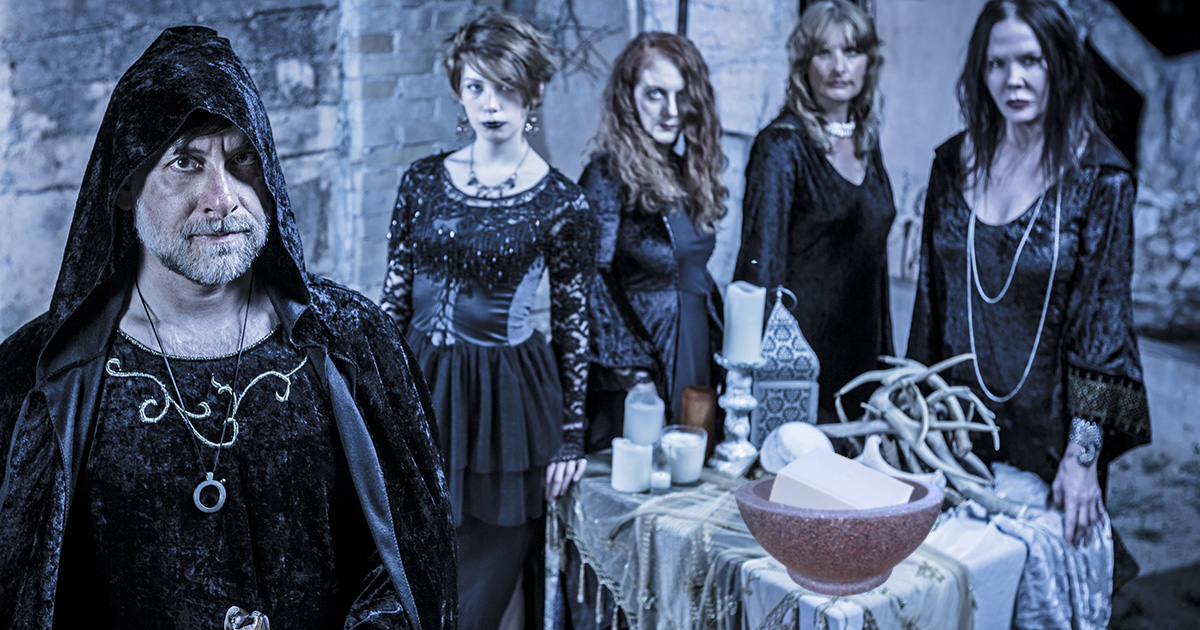 “I recently stopped consuming all animal products, which also sort of means I can no longer ritually kill them to appease deities,” said Wayne. “I’m not judging anyone if they choose to slit the throat of a live goat… but for me personally, I think there are lots more ethical offerings we can make to the Gods.”

Critics charged Wayne’s tofu offering presented too many logistical issues to be accepted.

“Because of Lisa and her bullshit ‘cross contamination’ fears, we now have two completely separate altars for sacrifices. There’s only so much room I have in my basement,” said a local high priest, known only as “Rabbit.” “I honestly don’t even know if the Gods get excited by the dripping tofu water stuff — all I know is, it smells weird, and my basement is musty enough.”

One paleo druid admitted he had no issues with a vegan sacrifice, but still argued tofu was not the best choice.

“Although tofu is better for pleasing Persephone, the Goddess of Spring, it really isn’t the most ethical. Soy production aids in deforestation, which is where the goddess resides with her fairies,” said Rafe Trillo, who himself sacrificed an exceptionally lean calf. “Personally, I think the best choice would have been an avocado, as offering a perfectly ripe avocado to protect us would truly be a sacrifice.”

Undeterred, Wayne claimed she will still perform her own tofu rituals at future midnight feasts.

“I purchased almost 40 pounds of Tofurkey soy sacrifice substitute, as they were the only company that came closest to recreating a windpipe to slash over the altar,” said Wayne. “Whole Foods was out of oven-roasted flavor, and while peppered isn’t ideal, I’m sure the Gods can forgive me.”

At press time, Wayne was collecting the “blood” of an Impossible burger in preparation for the summer solstice.