Vegan Hides Bottles Of JUST Egg All Over Front Lawn 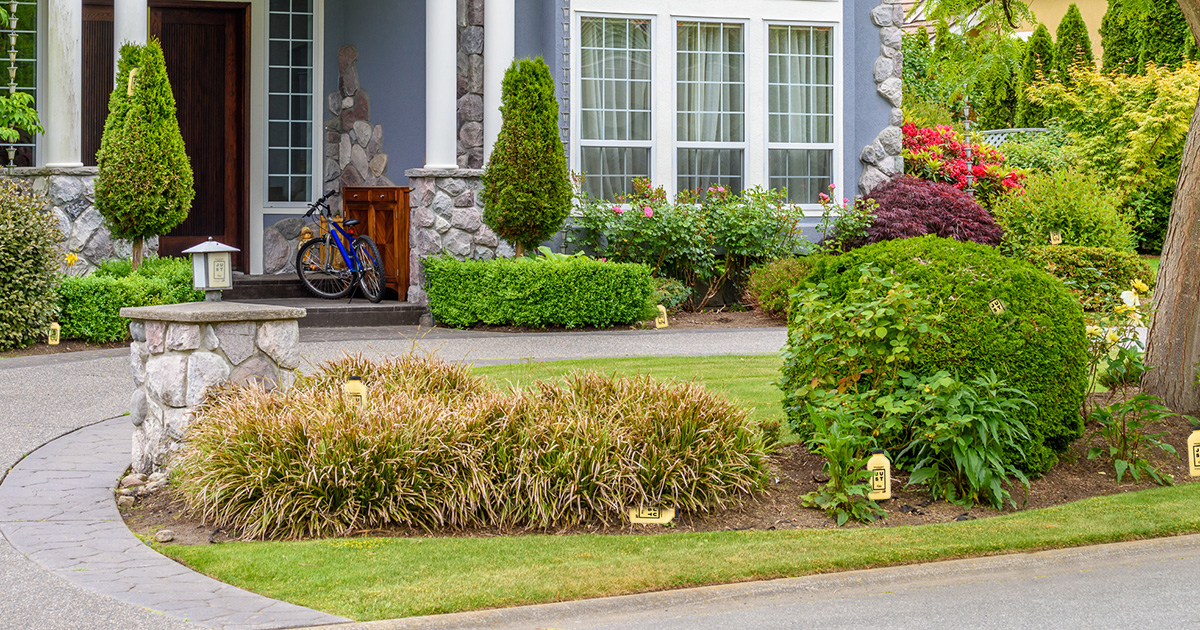 “Just because we’re vegan doesn’t mean my children should miss out on an authentic Easter experience,” said Jacobs, placing a chilled bottle of the egg replacement liquid beneath a rock. “I told them the Easter bunny, who is free-range, left them tasty treats around our garden that have a 93% smaller carbon footprint than conventional animal products. They were so excited after I explained to them what that means!”

“My little sprouts absolutely love dyeing their cruelty-free Easter gourds I bought from the local farmers market,” she continued. “They look just like dyed eggs if you squint a little bit, and they’re biodegradable! Jesus certainly would have preferred that. They’re definitely not the easiest things to stuff with Yumearth Organic Gluten-Free Vegan Candies, but when you see your kids open up a package of stickers of baby chicks that say ‘I am not a nugget,’ you know the time it took was well worth it.”

Despite her best intentions, Jacobs’s neighbors are not thrilled with the homeowner’s festivities.

“Listen, I don’t judge what a person does in their own home, but she still has pumpkins out from last Halloween that she says are ‘composting’ but they just keep attracting raccoons,” said neighbor, Jeff Rosencranz. “And don’t even get me started on the ‘happycrowes’ she had set up outside around Thanksgiving — birds have been swarming for months and my wife is now completely terrified to leave the house.”

At press time, the kids were seen eagerly gathering their Easter JUST Eggs, a task they finished within one minute since the large yellow bottles are incredibly easy to spot and Jacobs could only afford to buy six of them.