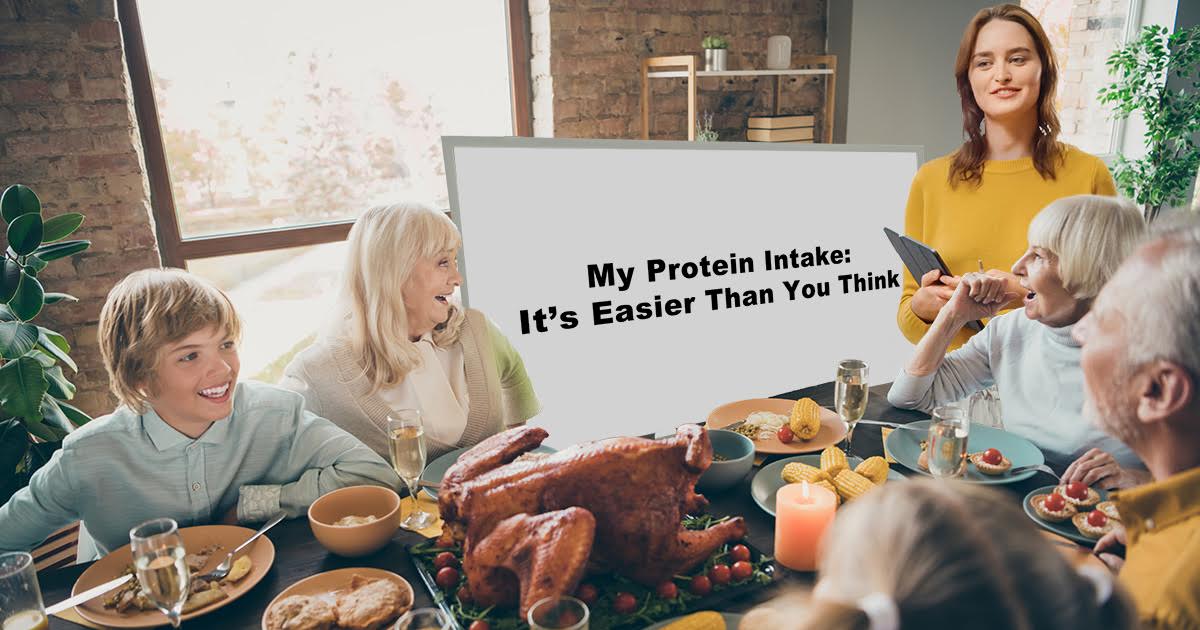 MINNEAPOLIS — Longtime vegan Julia Trask presented a full 25-slide PowerPoint explaining how she gets her daily protein to attendees at her family Thanksgiving dinner this year, confirmed skeptical sources.

“Every fucking year I have to put up with all this fake concern about how I get my protein, and I know nobody actually gives a fuck,” explained a beleaguered Trask. “So this year everyone is going to sit through a 45-minute presentation with lots of sounds and animation about how nutrition works and how my eating habits are perfectly healthy. There are photos, flowcharts, and I’m going to really hammer this into their heads so nobody gives me any more shit from now on and I can just refer back to my presentation if anybody tries to.”

Trask’s mother, Lisa, says she is dubious about her daughter’s protein intake, but will reluctantly hear her daughter out.

“She’s been doing this dingdang nonsense for ten years now and I worry that she’s going to waste away into nothing if she doesn’t start eating real food,” said the elder Trask, who has been trying to get her daughter to just eat a little turkey at Thanksgiving for years now. “I don’t think she knows what she’s doing. Everybody knows meat is a hearty, healthy way to help build muscle. Meat, meat, and more meat, and then maybe some cheese and eggs. But I will admit, I’m a sucker for a solid, organized PowerPoint, so I guess I’ll watch Julia’s little presentation.”

Dr. Mortimer Grunch, an expert nutritionist, later watched the PowerPoint and shared his insight on its accuracy.

“Technically, she’s correct,” said Grunch begrudgingly, “But her mother is right, the easiest way to get enough protein is still gonna be meat. I mean, who wants to spend days soaking lentils and beans and then hours cooking them? Or sprouting your own tofu, or making your own tempeh? Or if we’re being honest, spending more than twenty minutes tops on a home-cooked meal that isn’t flavored by only meat? Plus, meat just tastes so much better than a bunch of bean sprouts.”

Grandpa Steve Trask, who was silent for the entirety of the presentation, surprised the entire family by standing up with tears in his eyes and declaring himself newly reborn as a proud vegan.