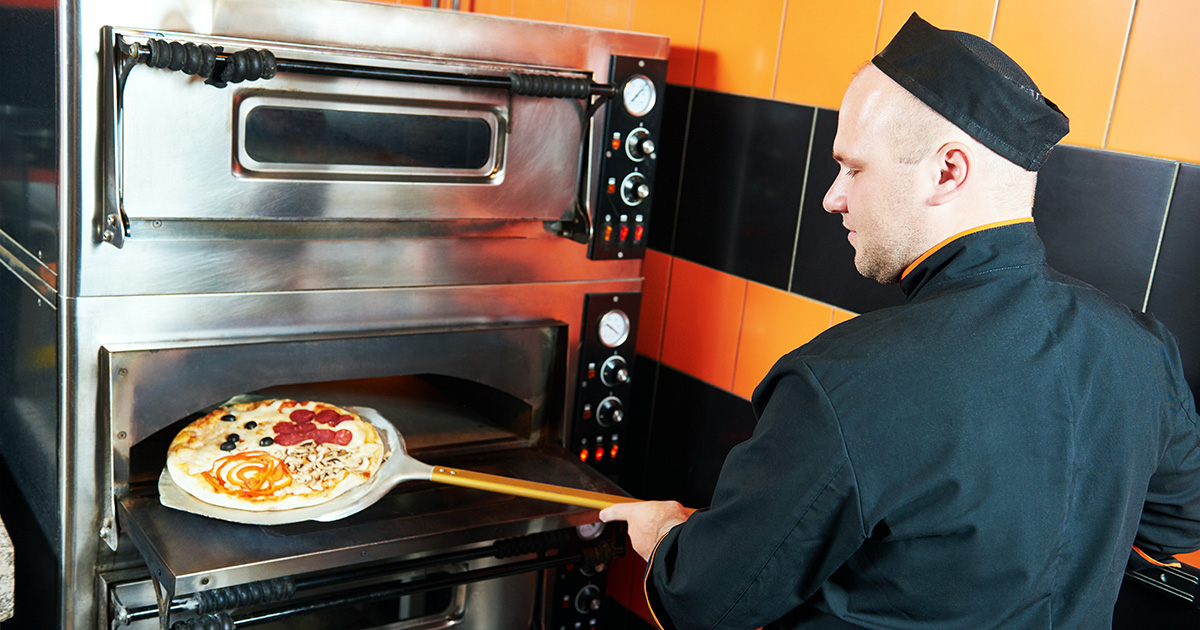 LAS VEGAS — “Undercover Boss” and Biscotti Pizza CEO Alex Prescott is pretty pissed he risked his own well-being when he asked himself to come into work during the coronavirus pandemic, multiple annoyed coworkers confirmed.

“This is bullshit. People are dying all over the world, and I gotta come into work to make some fucking pizzas,” said the billionaire moonlighting as pizza maker Trevor Samuels for the hit reality show “Undercover Boss.” “I risk my life every day I walk outside to get into my Porsche and drive down to the shop. I tried to call out, but my manager wouldn’t let me take the day off because we’re short staffed and she’s been working 80-hour weeks, ‘all because that bastard Mr. Prescott refuses to close the stores.’ I’m so sick of the constant excuses. I deserve better than this.”

Prescott wasn’t the only employee frustrated with the situation he himself created.

“He won’t shut the fuck up, and it’s driving me insane,” exclaimed general manager Rachelle Adamson. “We all know exactly who ‘Trevor’ really is, and he’s the only fucking reason any of us are still coming into work. You think I don’t want to be home with my family right now? I don’t know how he thought dying his hair green and wearing glasses was going to fool anybody. I’ve had a high fever coupled with body aches for the past three days. If he complains about our lack of healthcare one more time, I’m gonna fucking kill this asshole.”

“All non-essential businesses have already been closed down,” Nevada Gov. Steve Sisolak explained. “Yes, we’ve allowed some food establishments to keep operating under a ‘pick up and delivery’ rule, but we’ve personally reached out to Mr. Prescott and pleaded that he temporarily close his store. He kept insisting his name was ‘Trevor’ and that he agrees and wishes there was more he could do to help… and then boarded a private helicopter and flew away.”