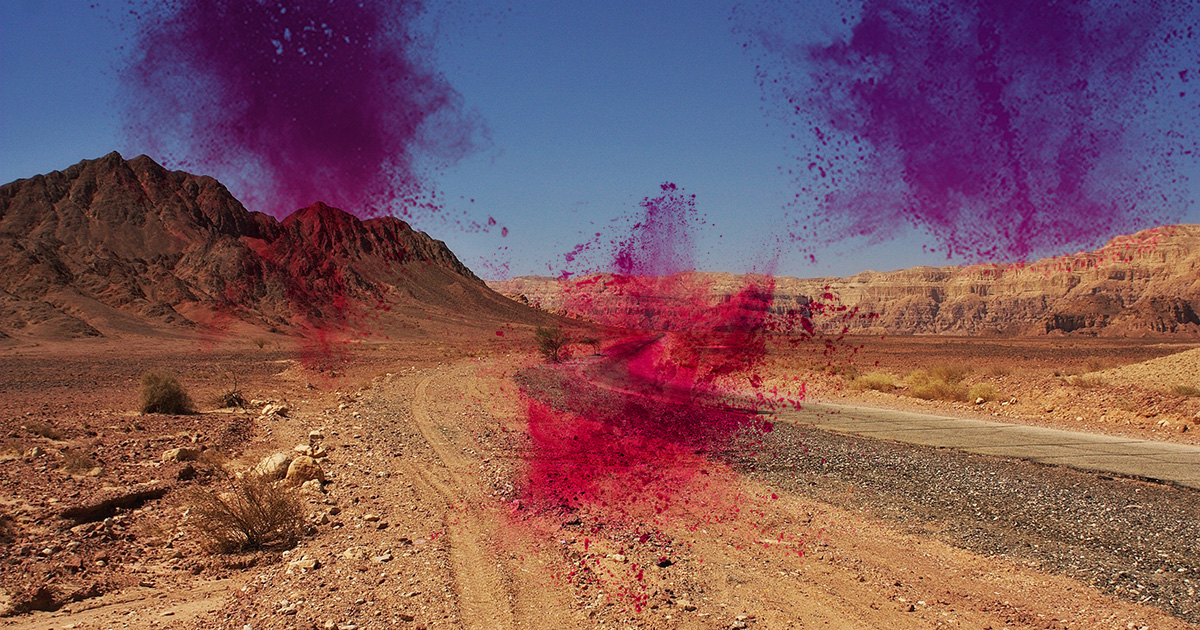 WASHINGTON — The Department of Defense began compiling a report this week aimed at assessing the viability of gender reveal “bombs” as effective weapons in ongoing U.S. military efforts in the Middle East.

“I was astounded to see the impact made by a simple gender reveal device,” said Lennox Coby, a National Defense Strategy analyst with the Department. “In just two days, the reveal managed to destroy nearly 9,000 acres with only 7% containment. These kinds of numbers are unheard of from such a simple gadget on our battlefields abroad, so it’s definitely something to look into. Plus, they come in pink and blue, which is super fun.”

The couple identified as detonating the device and triggering the fire, Helen & James Gwendoline, initially figured they would forever live in regret for the destruction they caused, but are embracing what they see as a “bright side.”

“While we are very ashamed of the fire we caused here at home, we choose to find the silver lining in this,” Helen Gwendoline stated. “We’re very pleased that our gender reveal bomb is being considered by our armed forces; we are blindly supportive of our military and want to help the U.S. do whatever it does abroad. James and I hope that the courts will show us some mercy since we pioneered a new technique, and come from extremely white families on both sides.”

Perhaps unsurprisingly, many are baffled and even enraged by the Department’s move.

“To think that this gender reveal fiasco is anything but a travesty is insane to me,” said anti-war activist Paula Robi, as she stapled flyers calling for an end to gender reveal parties to telephone poles. “It’s 2020 — we should be over the gender binary by now, and our military, if it’s going to exist, should also reflect that sentiment with gender neutral weaponry.”

The Department’s program will include the testing of these devices for potential impact, as well as allow soldiers who are expecting babies to detonate the devices themselves, giving them the opportunity to do gender reveals far from home without any responsibility for the consequences.