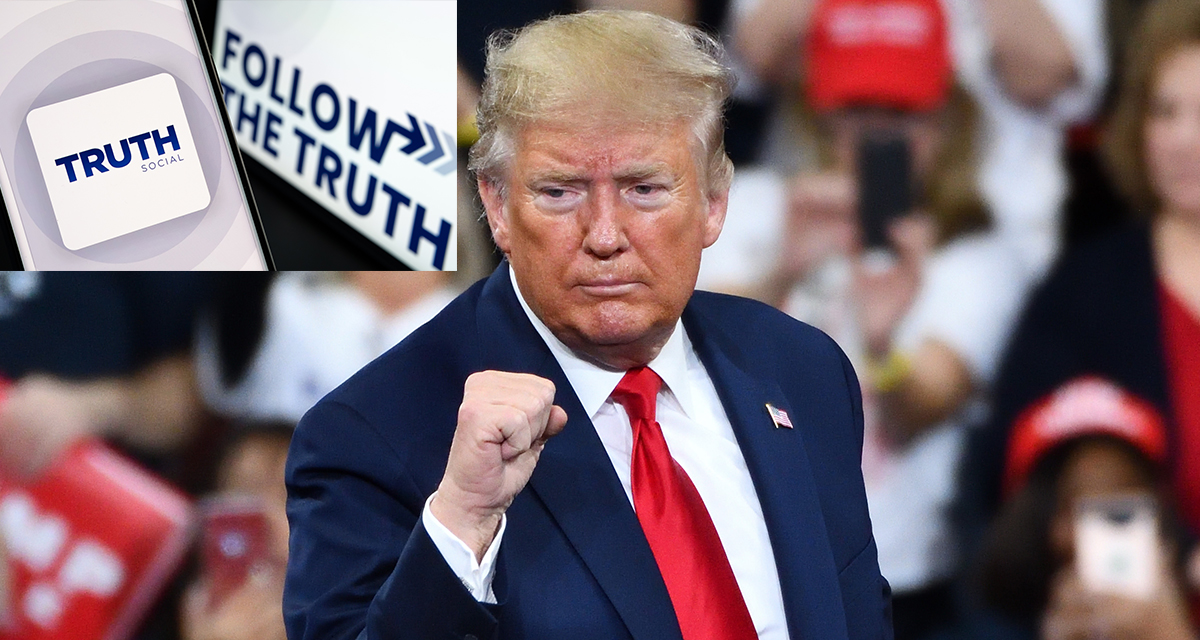 PALM BEACH, Fla. — Users signing up for TRUTH Social, the social media platform started by former President Donald J. Trump, will not only be able to stand up to tyranny, but will have their data hacked before they finish setting up a profile, confirmed sources with ties to the new platform.

“TRUTH is going to be so sophisticated, truly, the top of the line in social media, bigly hacked, before the information has even made it onto our site,” Trump said, speaking at a rally celebrating the TRUTH launch. “Investors are interested, they’re showing a great deal of interest, from the classiest places across the world: Russia, Ukraine, and even Russia. It’s drawing a great deal of international investment, because we do the work of hacking the data for them. And when you’re the President, the users just let you do it.”

Alexander Dunne, one of the lead engineers behind the new platform, said he hoped the pre-hacked data would give TRUTH a competitive edge among social media sites.

“It’s really hard to compete with the social media giants, particularly Facebook, because so many users already expect them to act wildly irresponsibly with their data,” said Dunne from a country that has no extradition treaty with the United States. “But sites like Parler were only going halfway. With TRUTH, we’ll not only hack the users’ data and sell it to private interests before they even log in, we’ll also be feeding them a constant feed of alternate truths directly from President Trump himself. It’s like a one-stop-shop: users can get native advertising for supplements based on symptoms they googled, while they’re being convinced a local business is being run by a cabal of sex-trafficking pedophiles.”

Marjorie Brandson, an analyst who focuses on trends in digital tech, was optimistic about TRUTH’s future.

“Pre-hacking data is the sort of market disruption that the tech industry is constantly clamoring for, particularly in the social media sector. Our data shows that American conservatives love portraying themselves as victims in systems they perpetuate, so allowing them to sign over all their data only to have it used to manipulate them and sell them products they don’t need could be a major boon for all parties. And that’s not an anecdotal observation—I actually used all their Cambridge Analytica data to form my analyses to begin with,” Brandson said.