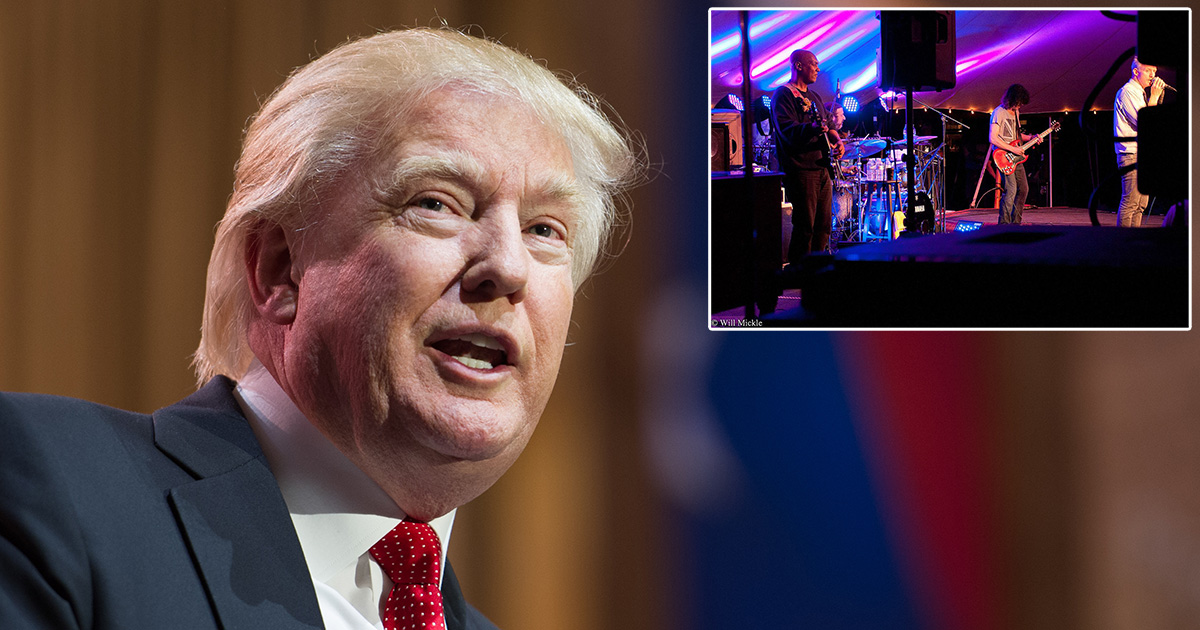 “They’re called Spin Doctors — amazing band. Very catchy, very smart. It was an easy call. Piece of cake. And they have ‘doctor’ in the name, so, you know, that’s really impressive. It takes years to become a doctor,” said President Trump. “And, let me tell you, they had a tremendous hit. Huge song. I believe it was the late 80s, early 90s, maybe even the 2000s. Somewhere within that period of time. The one about the two apprentices kneeling. Not too many people can say they made such a brilliant song, believe me.”

“I was not consulted in this appointment — if I had been, I would’ve suggested the Offspring. At least their lead singer has a Ph.D. in molecular biology,” said Fauci, referencing Offspring frontman Dexter Holland. “Certainly not my first choice, but at least he didn’t pick The Cure. Those meetings are depressing enough already.”

For their part, the New York nostalgia rockers were pleasantly surprised, and admitted they’re eager to “raise a princely racket” and help solve the coronavirus crisis.

“Your majesties, we are humbled by this opportunity to help the government bring an end to this pandemic so we can get back on the road playing our hit for you,” said Chief Spin Doctor Chris Barron. “While we understand that we are not actual physicians, we feel it is simply not our place to reveal that information to the President. We remain confident Mr. Trump will realize his mistake in time. Until then, we will attend all task force meetings where we will do everything in our power to shoot spitballs into the cracks of Vice President Pence’s mask.”

President Trump has not yet given a reason for passing over other equally-qualified candidates, such as Dr. Dre, Placebo, Old Crow Medicine Show, or The Who.