Tour Planned to Coincide With Free Month of Tinder Gold 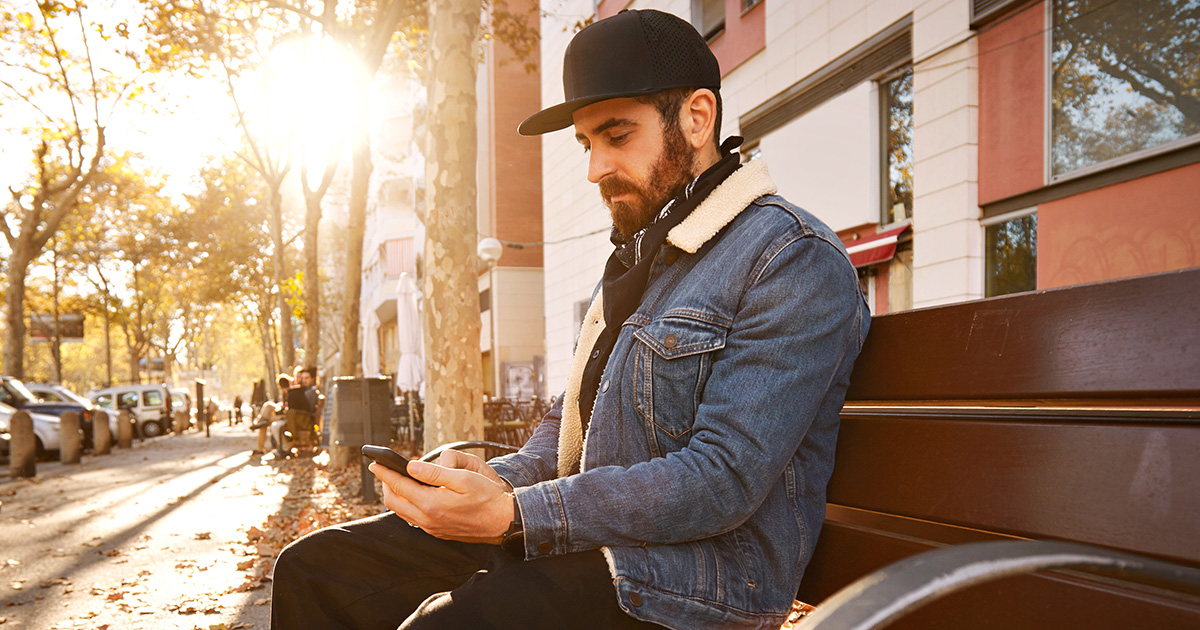 “We don’t even want to tour,” commented bassist and singer Anna Fitz. “There’s literally no reason for it. We’re not serious about the band, we don’t have a following, and our drummer Dan [Cho] has like, four kids and a full time job at J.P. Morgan, so he can’t leave for a whole month like that. Why can’t we just keep playing the Captain Lawrence Brewery? It’s 20 minutes away, they have a full backline, and they pay us in free wings.”

“I got this offer for a premium membership to Tinder — it lets you change your location, so I can make dates at every stop of the tour. Just let me live my life, guys!” Marcus said. “Dan’s married, Anna’s been dating the same dude since like, 4th grade, my ex just got engaged, my other ex moved to Australia and got married, and my other-other ex is apparently hooking up with my ex-best friend. I just wanna go out and get some rebound strange in the Midwest. Is that so terrible?”

However, Philadelphia resident Sarah Garret, who Marcus connected with via the app, expressed excitement for the tour.

“I think it’s gonna be awesome!” she said. “He’s gonna get me and my friends into the show for free, get us a bunch of drink tickets, and the headliner is actually good, so that’s a nice bonus.”

“And then, who knows? Maybe he’ll be cool and we’ll bone… and if he sucks, as I’m sure he will, I’ll never have to see him again. It’s kinda perfect, right? I just hope the band doesn’t expect to stay over at my place.”

At press time, Marcus was figuring out the best way to ask Garret if it would be cool if his band could crash at her place.