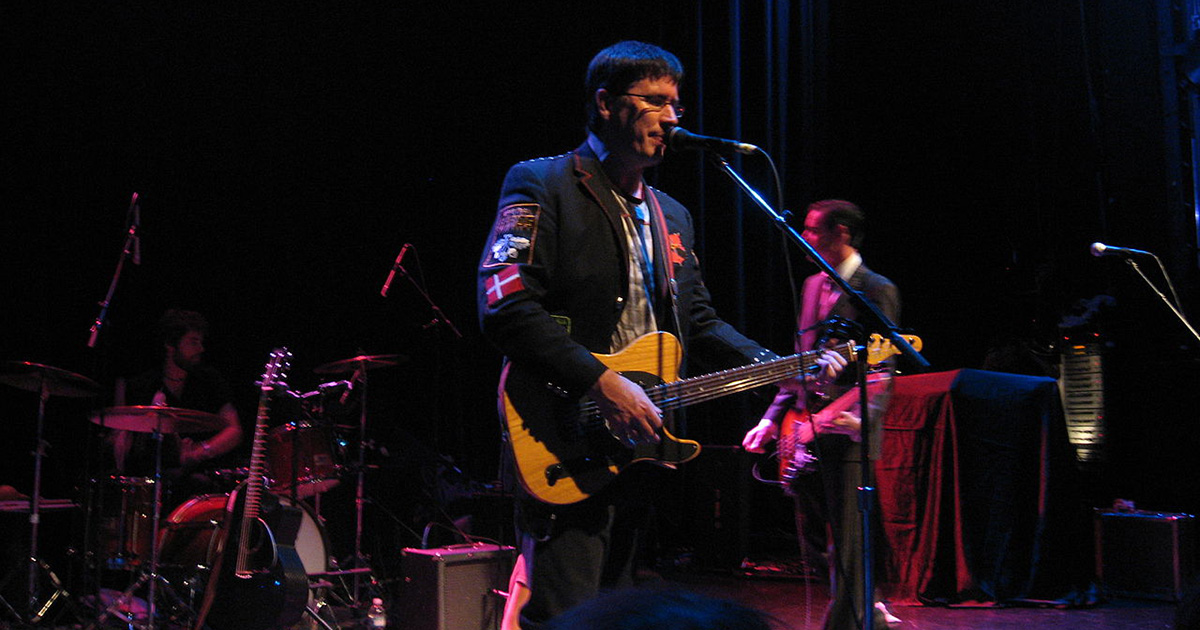 BLOOMINGTON, Ind. — Experts warned today that listening to the hit Mountain Goats song “This Year” is no longer enough to motivate Americans to get through 2020 if it kills them.

“Previous crises have been averted with repeated YouTube viewings of the music video for ‘This Year,’ but we’re reaching an all-time low in its efficacy as 2020 has evolved to specifically counter The Mountain Goats,” said epidemiologist Dr. Crissy Andrews. “Normally, we would not suggest such drastic measures, but as of today, we are now recommending extreme doses of ‘Dance Music,’ ‘San Bernardino,’ and, if necessary, ‘The Best Ever Death Metal Band In Denton.’”

“At this time, we are also recommending that no one affected by the 2020 blues listen to ‘No Children,’” Andrews added. “And stay the fuck away from ‘Matthew 25:21.’ God help us all. Or better yet, hail Satan.”

The Mountain Goats frontman John Darnielle gave a heartfelt apology to fans in a video posted to social media.

“It is deeply upsetting to me that 2020 has gotten to the point where posting lyrics from ‘This Year’ is no longer enough for people to get through the hard times. Worse, there will very likely not be feasting and dancing in Jerusalem next year, due to social distancing concerns,” Darnielle said in his video. “Nonetheless, I am devoted to writing a new song that will be even more hopeful and powerful than any in my oeuvre. We will all get through this together.”

“Or,” he continued, “the next song in my ‘Going To’ series will be called ‘Going to Sleep for the Next Eight Months.’”

The crisis surrounding the song has spurred federal attention, prompting Senator Elizabeth Warren to email supporters promising to revitalize it.

“President Donald Trump has let things get so bad in this country that our go-to songs for forgetting how tough life is barely even make a dent in our collective depression,” Warren’s email said. “We need a leader who can make things just bad enough that inspirational lyrics help us while being not good enough to make them completely unnecessary, and that leader is former Vice President Joe Biden.”

Darnielle has since announced that he is reworking the song “This Week” to make the lyrics more realistic for listeners.