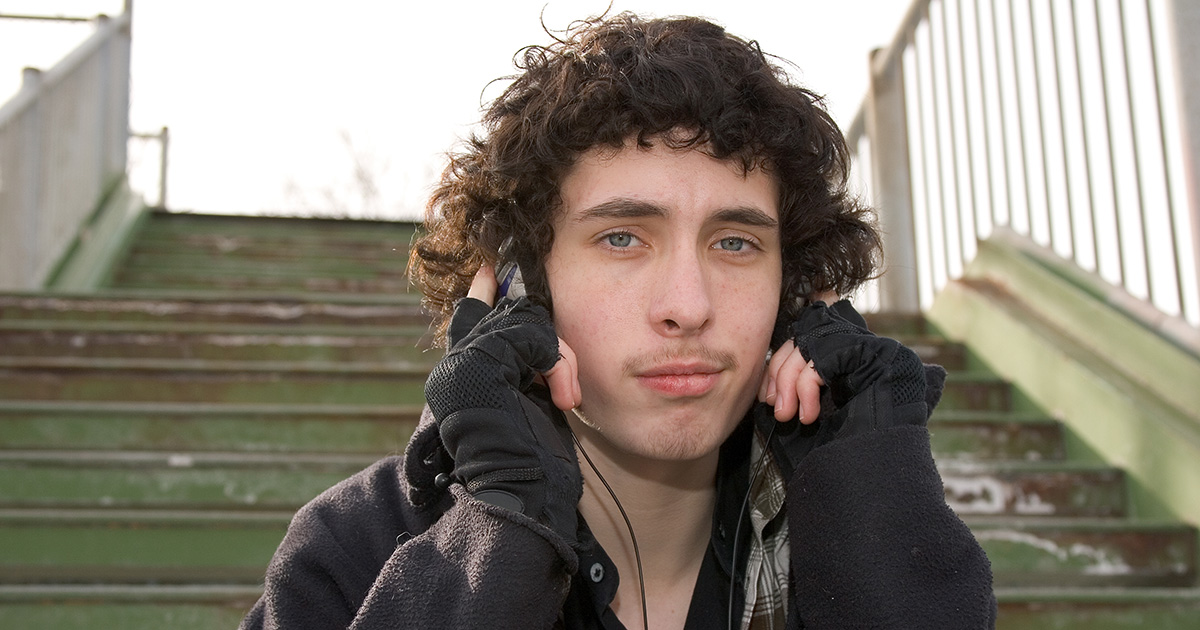 “My older brother stopped beating me up for a minute and made me listen to this guy Lemmy screaming about a bunch of crazy stuff. I was kind of scared, but a few minutes later I felt a tingle under my nose, and this rad ‘stache just formed on my face,” said Glass while ineffectually scratching a comb against his upper lip. “My brother said this album was gonna change my whole life and he was totally right. Man, I can already tell this thing is gonna get me so many chicks.”

Classmate Marcus Wentling, however, did not share Glass’ enthusiasm.

“That thing isn’t nearly as cool as [Damien] thinks it is. It’s really gone to his head. The day after he grew it, he started talking in this weird, low voice and asking if anybody if they had a spare razor so he could ‘trim the beast up,’” remarked Wentling. “That mustache is all he ever talks about anymore… at least when he’s not telling us about how he plans on getting a bass to learn to play Deep Purple. Is there any way we can make him listen to some Belle & Sebastian, so maybe he can chill the fuck out a bit?”

“This is a completely natural part of growing up for a metalhead. Just wait until he hears his first Slayer record and grows a gross, patchy goatee so fast that his chin will bleed for days,” said Lipinski, surrounded by human remains which he repeatedly emphasized were for medical purposes. “The best thing to do is just ignore it and let him figure things out on his own. Eventually he’ll listen to Metallica’s ‘St. Anger’ and realize this whole mustache thing was all just a ridiculous phase.”

Glass was later spotted at a nearby CVS, debating which brand of beard conditioner was endorsed by Satan.