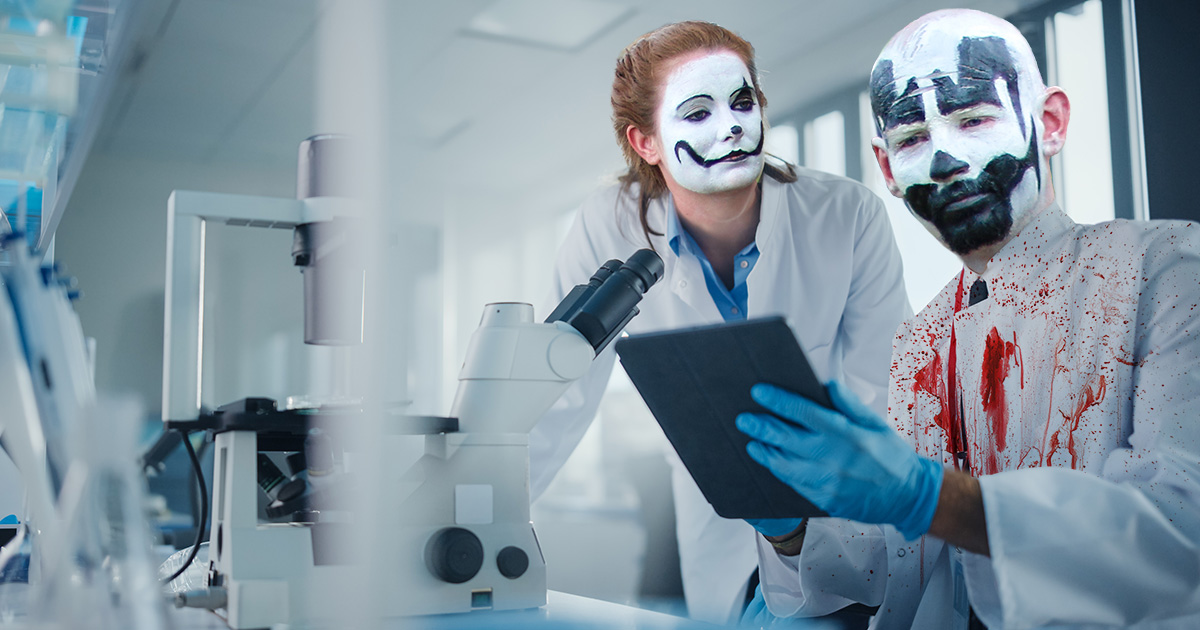 DETROIT — Juggalo scientists reportedly made a “major breakthrough” in their tireless efforts to finally answer the question that has plagued the Juggalo community for generations: “Fuckin’ Magnets, How Do They Work?”

“It’s fuckin’ sick- ass dope work, mutha fucka,” remarked Murderous T, the self-appointed head scientist of the team, pausing and turning away from his work table littered with scrap metal and horseshoe magnets. “Fuckin’, it’s taking years but we’re sure we’ve almost got it. We already got a fuckin’ truckload of celebratory Faygo ready to go, that’s how goddamn close we are, bitch. We have hustle, we have drive, we’re hungry to solve this assed-out mystery. Other scientists keep trying to shit on our work, but fuck them, they about to get a hatchet to the back if they keep bringing their bitch asses around here.”

There is a palpable excitement within the Juggalo community after learning of the team’s near-success.

“We’re psyched as shit. Sometimes I can’t sleep at night because I’m like ‘how do these round shits hold shit on my fuckin’ fridge?’ It doesn’t make any sense, but the Great Malenko will guide these scientists to the truth,” said Big Fat Joey da Boat, a lifelong Juggalo. “We’ve been following what they’re doing since day one and now we’re just waiting for big news. This is going to start off the dawn of a new era for Juggalos. I hope they can teach us about crows, ghosts, the midnight coast next. Because all those things scare my donkey ass.”

Local Juggalo elder Uncle Skids is also enthusiastic about the work the scientists are doing, but hopes it doesn’t change how Juggalos view the world.

“Back in the nineties we would play with magnets for hours and we never thought anyone would figure it out. I respect these scientists and their hard work and shit,” Uncle Skids remarked thoughtfully, pausing only to gulp down large sips of Faygo and take a drag of a cigarette. “Mad respect. I hope Violent J and Shaggy 2 Dope take notice and appreciate the work that this team is doing. And I hope all the young bucks on the come up understand that there are a lot more miracles in the Dark Carnival, like how Shaggy’s boys look just like Shaggy. How the fuck? Spooky man.”

At press time, the team of scientists announced they had hit a major snag in their research after realizing magnets didn’t stick to any aluminum cans of Faygo.