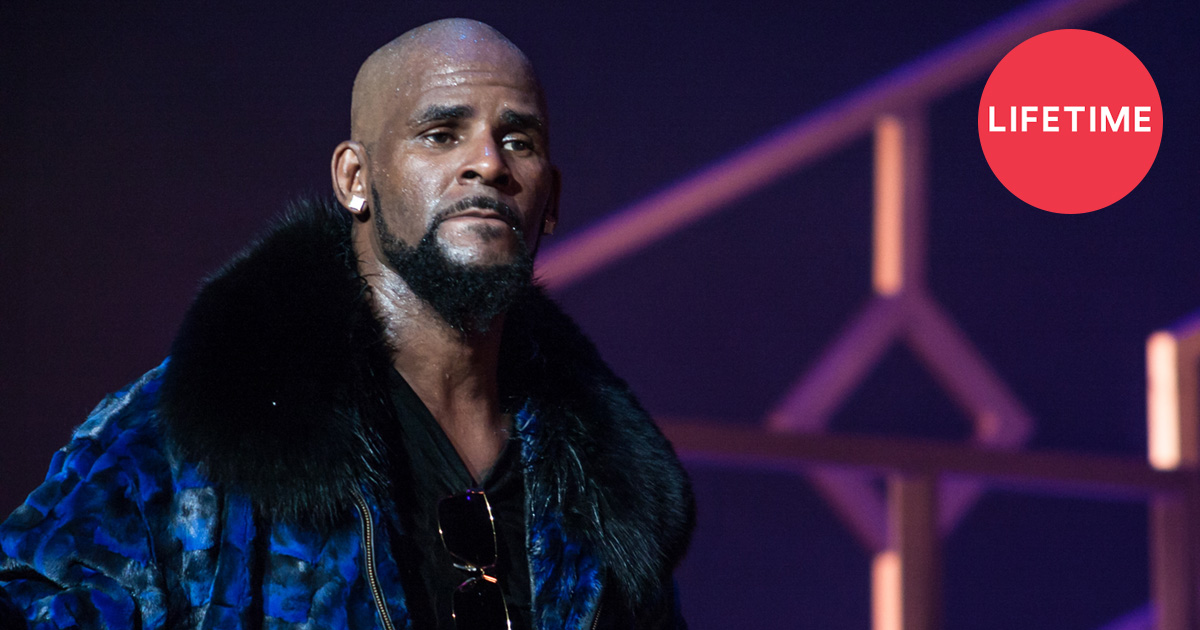 “We saw the shockwaves reverberating throughout the entertainment industry, and with our hours of additional material from dozens of survivors, it should be easy to fill a few more seasons,” said Tanya Lopez, Lifetime’s Director of Programming. “These claims have been floating around for more than two decades, and fortunately for us, barely anyone seemed to care. For some reason, people just don’t want to get rid of this guy.”

Surviving R. Kelly has divided much of the public, with some rushing to his defense — while others believe the series offers proof that Kelly is a sexual predator.

“Oh, R. Kelly is without a doubt a depraved sex criminal,” said Robert Sharenow, a Vice President of A&E Network, Lifetime’s parent company. “That’s the kind of guy even your dog hates. But, regardless of how I feel, there’s no denying this series is a bonafide hit. Honestly, I haven’t been this involved in a storyline since Trapped in the Closet. That one got real juicy in Chapter 13, if you recall.”

Indeed, many celebrities have sided with the victims and spoken out against the disgraced singer — including fellow R&B singer John Legend, one of Kelly’s most vocal opponents.

“Yeah… there’s something unnerving about having to trash [Kelly] for another eight seasons. I truly don’t know how much more evidence we need to lock this guy up,” said an exasperated Legend. “Maybe it’ll take an HD video of him shitting on a middle schooler or something. Who knows? He’s had more accusers than I can count, but somehow, absolutely nobody wants to believe them — all because this guy sang the song from Space Jam.”

Since Surviving R. Kelly’s release, RCA records announced they have parted ways with the singer. Kelly, however, whose streaming numbers have reportedly doubled since his first accuser went public, is still allegedly shortlisted to receive the Lifetime Achievement Award at this year’s Grammy Awards ceremony.