Surgeon General Warns Vaping Not as Cool as Smoking 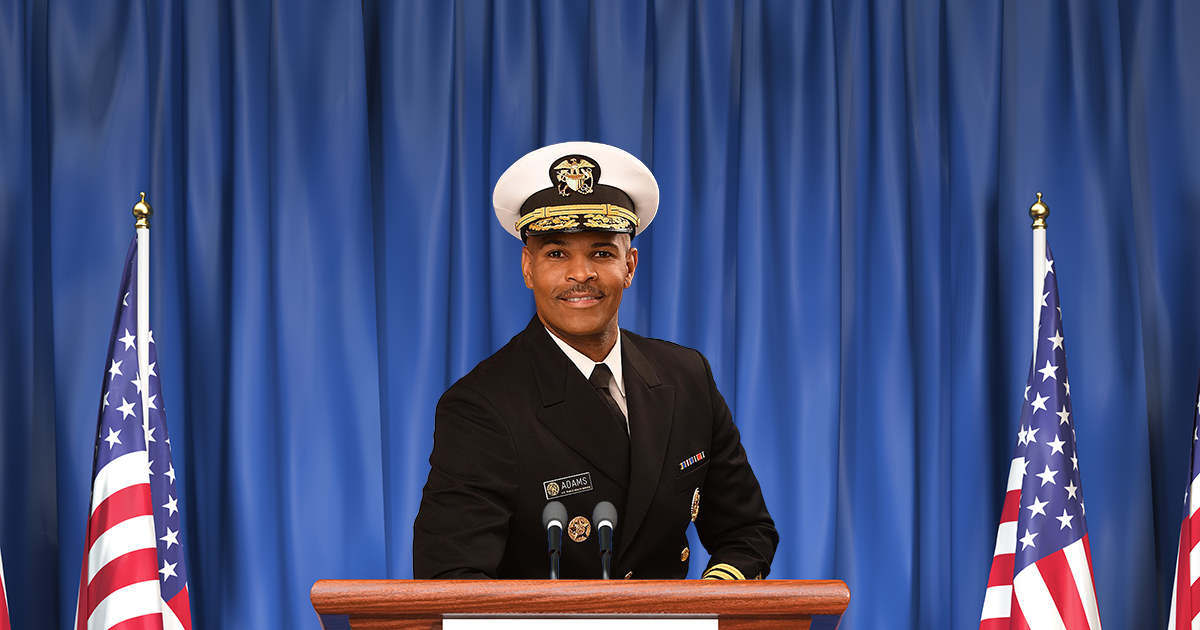 WASHINGTON — The Surgeon General issued a grave warning to America’s youth today that vape pens and e-cigarettes are sadly nowhere near as cool as an old fashioned cigarette, several bummed out sources reported.

“Vaping has reached a crisis point in America,” said Surgeon General Jerome Adams during a press conference earlier today. “What started as a troubling trend has blossomed into a full-blown epidemic, and it’s time we do something about this. There is simply nothing cool about sucking out of what looks like a television’s remote control and exhaling a giant cloud of smoke that smells like blueberries.”

“Until we can find some way to fix the engineering of these things, it’s probably best for anyone trying to look cool to just smoke in a traditional style,” he added. “And you should get real good at flicking them away when you’re done, to maximize the effectiveness of each cigarette.”

The study comes at a time where over 10 percent of high schoolers were found to have used an electronic vaporizing device in the last year — many of which allegedly did so under the impression that it makes them look “like, kind of badass.”

“Oh, man… this sucks,” said Brennan Price, a self-described vaping enthusiast. “The surgeon general really said all that? Did he mention if doing little tricks with your smoke changed the results? What about blowing really dope clouds? I thought girls were really into that. I can’t believe we just now learning vaping can be harmful to our long-term images.”

Predictably, executives from Big Vapor have denied withholding important knowledge about the impact vaping can have on the average user’s social perception.

“Let me just set the record straight,” said James Monsees, Chief Product Officer at Juul Labs, Inc. “We didn’t know the levels of looking like a fucking dork we were subjecting our users to, and allegations that we kept what we knew from the public are completely fabricated and irresponsible.”

At press time, the surgeon general was clarifying his comments from earlier today, confirming that if you must vape in public, “you should at least be doing one of the weed ones.”