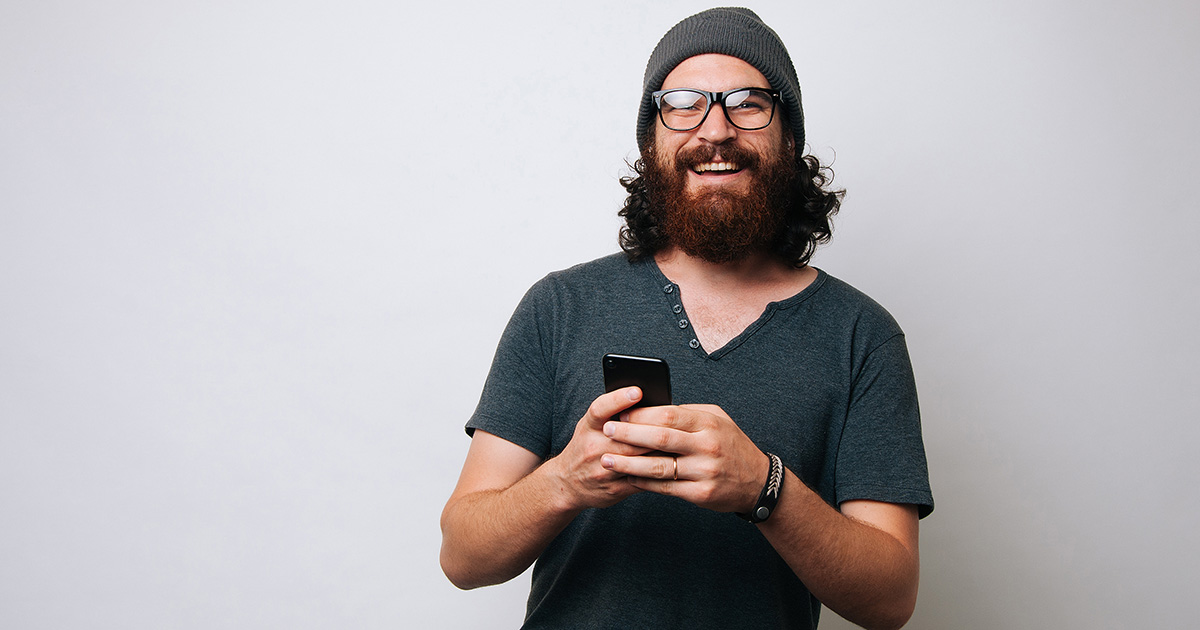 NEW YORK — Breakout singer/songwriter Peter Musto quietly unfollowed all his “go-nowhere loser friends” on social media last week, leaving behind a number of those who supported him from the beginning.

“I thought Twitter was glitching out, but then I checked Instagram and Facebook,” said longtime friend and part-time Jiffy Lube employee Max Wolfson. “I just don’t get it. The second he starts selling records, it’s like I no longer exist or something. Every time he needed five people to come out so he could perform, I’d be there — I paid the cover, fulfilled the two drink minimum, and sat through countless horrible shows just to support someone I thought was my friend. I gave myself a hernia clapping so hard at a battle of the bands for that piece of shit!”

TMZ released a video of the young star in-studio, meticulously going through his “following” list on Twitter and deleting anyone without a blue check mark.

“It’s a shame that video came out, but you gotta understand, 90% of this business is maintaining a solid ratio,” said Musto. “I’m getting verified next week and I just have to cut some people loose. I’m only at 27k followers, so I can’t afford to follow more than 12 people myself right now. It’s just not a good look — I’ll never get work in entertainment looking like that. I appreciate my day-ones and all but, let’s face it: they’re not Dwayne Johnson, ya know?”

Executives in the entertainment industry were quick to confirm Musto’s claims.

“We’re taught our whole lives to be a leader, and leaders don’t follow,” said Viacom advertising executive Joanna Harris. “Jesus has millions of followers. How many people does Jesus follow? One: God. And that doesn’t even count. It’s literally the only thing we look for in this industry anymore.”

“Talent is obsolete. The Kardashians changed the fucking game,” Harris continued. “If you want any sort of longevity in this business, you’d better find a way to keep your following-to-followers ratio in check on all social media platforms, because you never know when the next Jesus or Kylie Jenner is going to come by and steal the crown throne filter.”

Musto was last seen blocking his parents on Facebook.