Stunning Golden Retriever Aware She Way Out of Family’s League 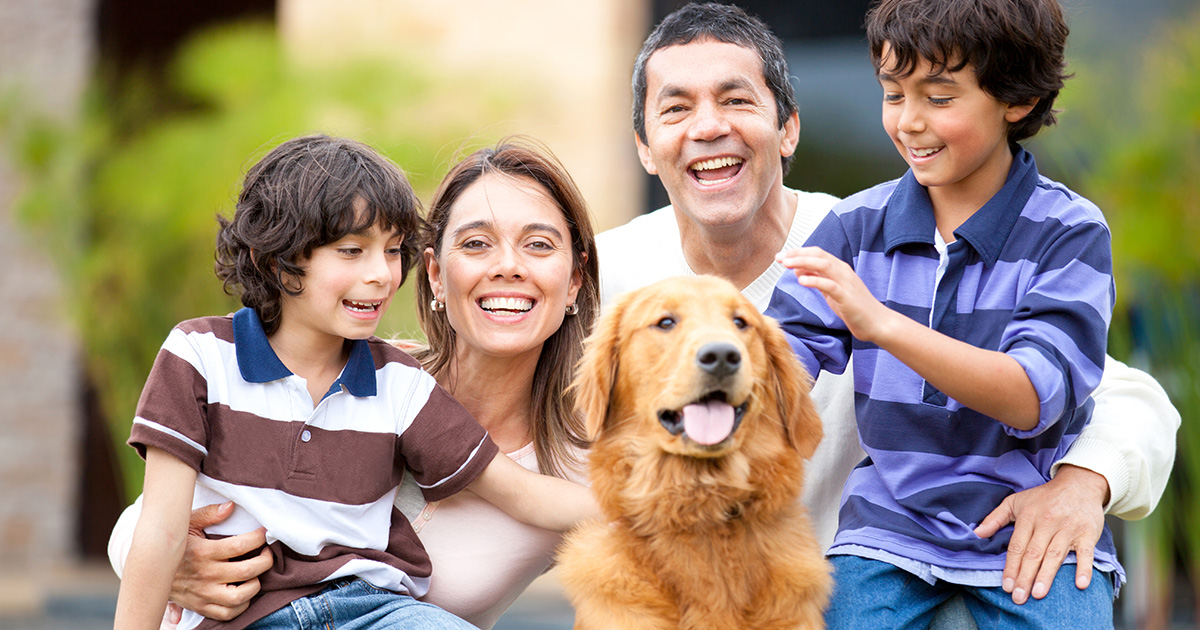 ANN ARBOR, Mich. — Local golden retriever owned by the Blanchard family, Sammy, is aware that she’s totally out of the league of the relatively plain, rather dowdy family she lives with, sources confirm.

“When we’re out for a walk or at the park, I recognize the stares I get from people and dogs alike as I’m passing by,” ruffed Sammy, stopping to lick the thick, golden fur above her left paw. “I realize that not everything is about looks, and I don’t think less of them for not being very attractive, but even when it comes to personality, I still outshine the rest of the group. I mean, I don’t see the bank running out to give these idiots treats every time they walk by, and when we show up at the dog park? Well, it’s not the 13-year-old who’s getting asked where she gets her hair done, just sayin.’”

“I’d like to think my girls are all fairly handsome in their own way, particularly as they continue to grow into their large foreheads,” Blanchard said, sharing photos of her daughters that are slightly out of focus and heavily edited. “But I’d be lying if I said Sammy isn’t particularly breathtaking. Her lustrous coat, her svelte figure, those eyes so deep you can practically get lost in them… no one can deny she’s the goodest and most beautiful girl, yes she is!”

“Everyone thinks their pet is cute, and in my line of work, I do see a lot of very adorable animals, but Sammy has the sort of presence and commanding beauty that could get her booked all over. She has broad appeal — the sort of All-American look that could translate to mass markets, like Alpo or Science Diet, but also more elite, niche castings like rubber booties, which require a really chic model. It just breaks my heart to see her owners holding her back. I’m afraid casting agents might see them first and shudder, before they get a chance to really experience Sammy in all her glory.”

At press time, Sammy confided that she was beginning to suspect that she may have been adopted.