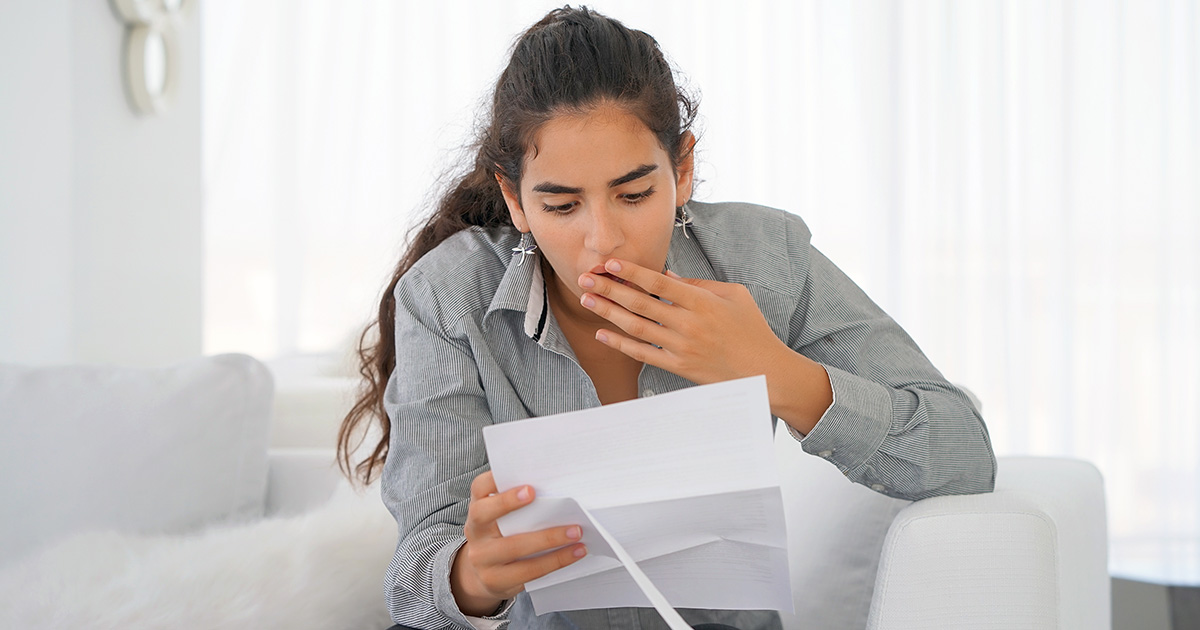 “I know I’ve damaged the lives of millions of people across the country,” stated the now trillions of debt. “But that was years ago — I’m not that same debt anymore. I can’t say that I’m expecting anyone’s forgiveness, but I want everyone to understand that it was never personal. We all make dumb choices when we’re young, and mine just happened to include leaving everyone who crossed my path indebted for life.”

“Besides, we did have some good times, right? I mean, we all know everyone used some of that money to buy an ounce of weed, or a MacBook they just used to record beats,” the debt added. “It takes two to tango, baby.”

While the student loan debt is hopeful for forgiveness among those it wronged, not everyone is quick to accept the amends.

“Forgiveness isn’t about the other person — it’s about you, and letting go of the pain and anger that other people caused,” the private lender said. “I had to forgive myself for the pain and anger I’ve caused liberal arts college graduates who serve me food orders in the service industry now. It wasn’t easy, but I’m now in a better place.”

“I can only hope that people find forgiveness in their heart and absolve themselves of the emotional debt that they’re carrying around,” Sallie Mae added, “because that financial debt isn’t going anywhere.”