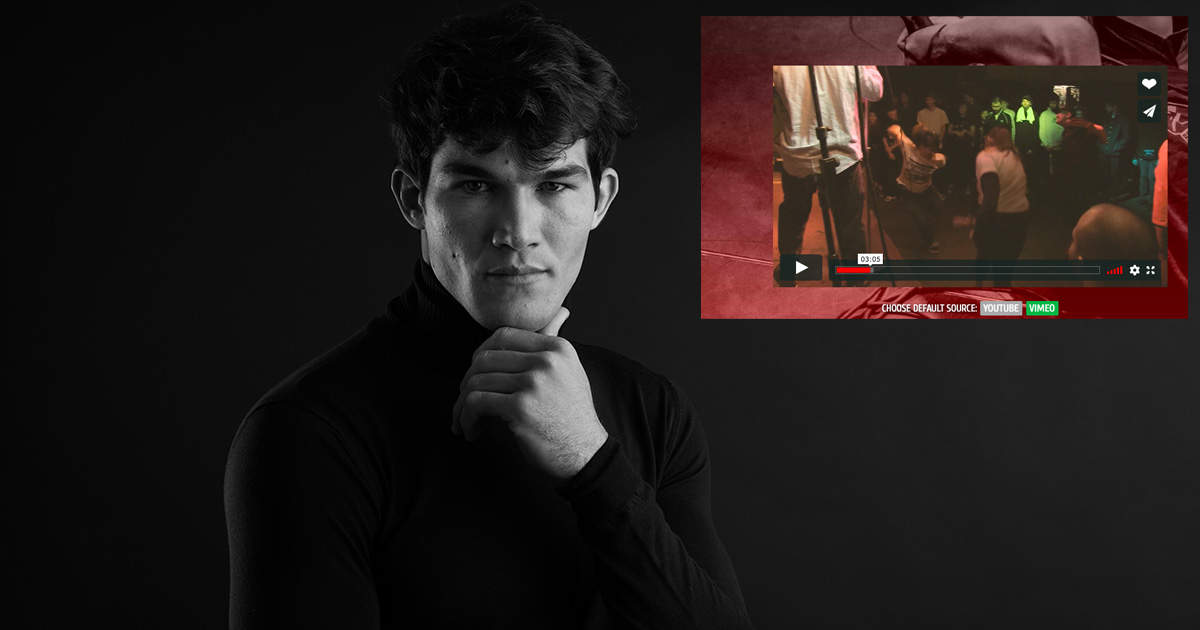 “I always try to keep my filmography entries up to date, and I’ve also filled out a lot of the trivia and even included a personal quote on the page,” an accomplished Richards stated. “My Hate5six appearance is just the first of many. Their cinematographer travels the world recording shows all the time — do you know how much screen time that equals for me? This is gonna be my year.”

“What can I say, really? Jeff is a nice guy, but in his latest role he was credited as ‘hardcore kid #63,’ and apparently this is the most exposure he’s gotten from anything he’s been in,” Chan said. “We’ve actually gotten complaints from customers that he keeps trying to show everyone this video on his phone. I’ve really got to make sure he stops before it gets to corporate, but it’s almost too sad. I’m just gonna let him have his little fun with his little video, I guess.”

“It’s great seeing little Malcolm participate in new films. I’m happy for him, but he needs to speak to the director more and apply himself so he can maybe get a speaking role,” said his grandmother, Gretchen Richards. “Even better, he could return to school and go back to working on his oceanography degree.”

Richards was most recently seen sharing the Hate5six Patreon on Facebook along with a post reading, “Hey everyone! Please support Hate5six in sharing these great videos! If you look closely, you just might see someone you know! Also, if anyone can get me in contact with Sunny Singh, I want to see if he wants to interview me for any DVD extras.”