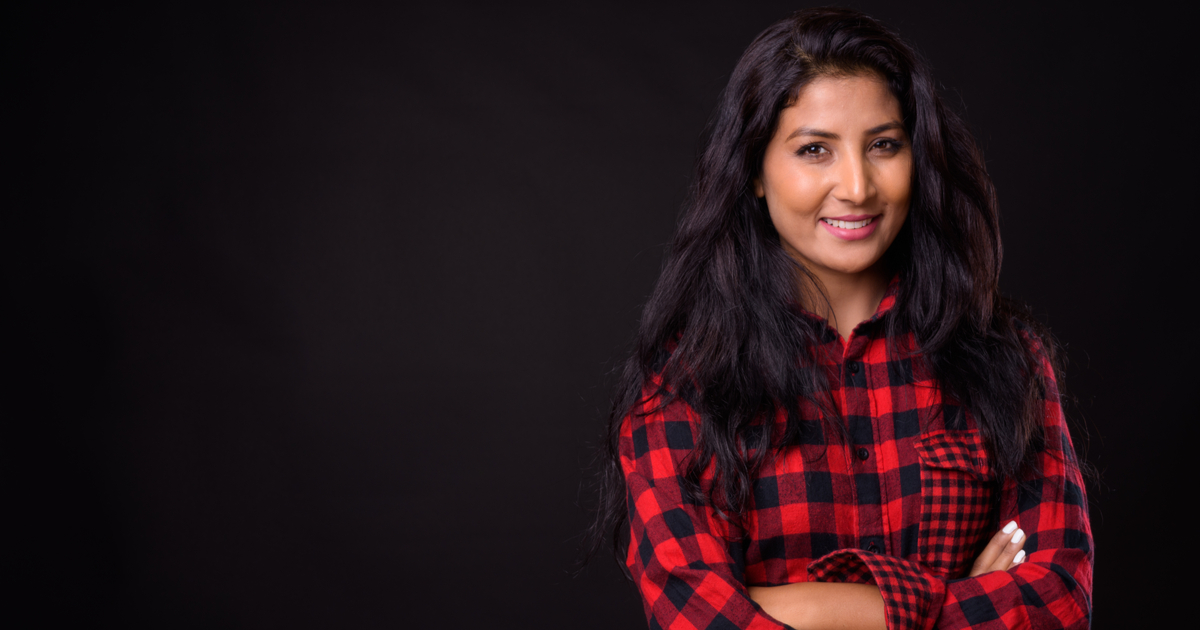 LOS ANGELES — Psychologists at UCLA announced a breakthrough discovery today in the case study of Allie Terrell, a strong, independent woman who was able to successfully gaslight herself without any male involvement.

Psychiatric expert Dr. Ivette Tanaka, reported the breakthrough study today, indicating the possibility that some women are so independent they are able to psychologically abuse themselves; a role typically reserved for the men in their lives.

“Statistically speaking, our female patients who report ‘feeling crazy’ have typically arrived at that conclusion after involvement with a man,” Dr. Tanaka said. “Usually a boyfriend, spouse, older brother, a landlord. Any insecure male with a meaningless title, really. Yet Ms. Terrell has managed to completely believe that all of her emotional responses are wrong, all on her own.”

Terrell’s boss, Miles Murray, reports being impressed with her ability to have such a dysfunctional relationship with herself while maintaining peak job performance.

“Allie’s laser-like focus on treating herself like garbage and maintaining self-doubt, all while nailing the Johnson account, make her a force to be reckoned with,” Murray said. “The men on our team would never be able to scream at themselves in the single-stall bathroom for 30 minutes and then step into the boardroom and cold-sell a pitch deck to our shareholders. She truly is a strong, stoic beacon of self-loathing.”

Many women have put off marriage and childrearing to advance in their careers. Terrell is part of a growing number of women who are going a step further.

“Whats a man going to do for me anyway?” Terrell asked. “Hurt me? Lie to me? Make me think I’m crazy? I can do that all on my own, thanks. And on the days where I’m too drained to verbally abuse myself, thankfully I have a strong network of toxic friends and family who are always there to fill my head with doubt.”