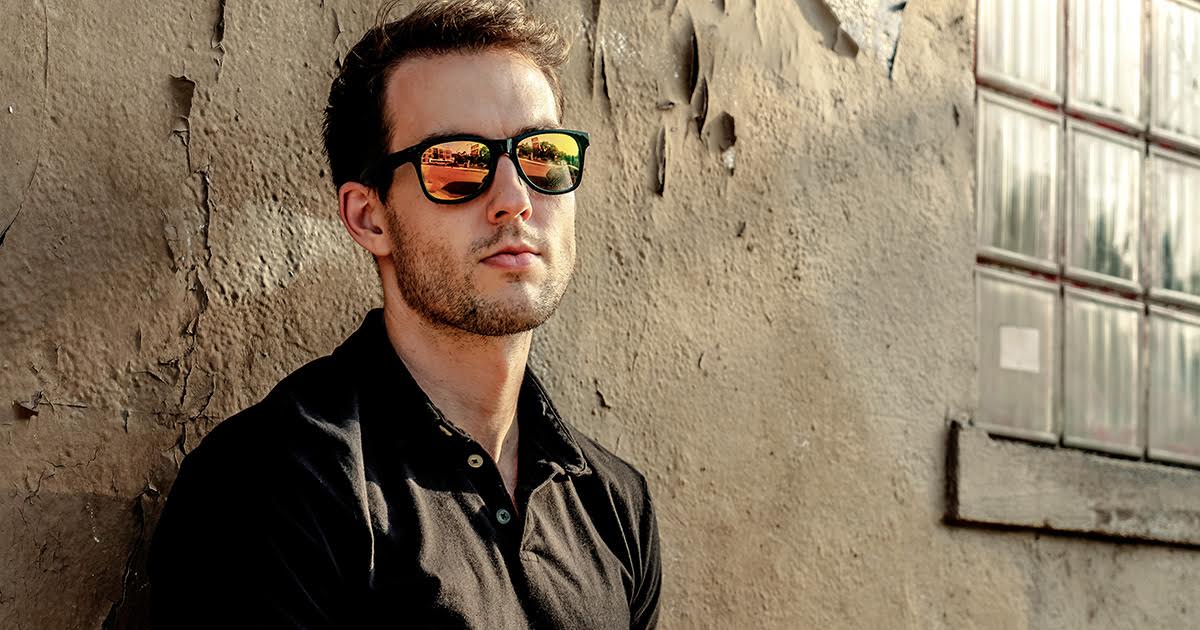 KOKOMO, Ind. — Straight-faced local man Philip Fleming, who has never received or given a hug in his life, wondered today why society needs a holiday to express sentiment, according to several of his closest friends who consider themselves distant acquaintances at best.

“I don’t see the point of a special holiday that’s just an excuse to show affection,” stated Fleming dryly in his monotone voice. “I don’t need an occasion to do things for the people in my life. I do these things every day — like watch television near someone, or let people talk at me.”

“Valentine’s Day is the best day of my year, because I receive a hastily signed, store-bought card from Phil,” said Mendez while wrapping his arms around himself as if he was pretending to receive a hug. “It normally says something really romantic like, ‘Happy Valentine’s Day…’ or has a picture of a heart, which almost implies that he loves me. Sometimes our hands even brush when he passes it to me. It brightens my day to see him almost slightly smile as he says something snarky about how stupid the holiday is.”

While the origin of Valentine’s Day is cloudy, historians have several theories on why it is celebrated.

“The Feast of Valentine’s Day was established by Pope Gelasius I in the 5th century to christianize Lupercalia, a pagan festival observed to encourage men to stop murdering each other for a day,“ explained historian Zahra Pierce. “Once a year, men would stop raping and pillaging and instead search for a heart-shaped rock to give their mistresses. So you can see how today, that tradition carries on, where it forces men to spend one day fighting against their instincts to be complete assholes.”

At press time, Fleming’s mother was on her deathbed, and several nurses reported they saw Fleming, in an unusual moment of affection, pat his mother on the head and say, “There, there.”