Spotify CEO Gets .0005% Custody of Children 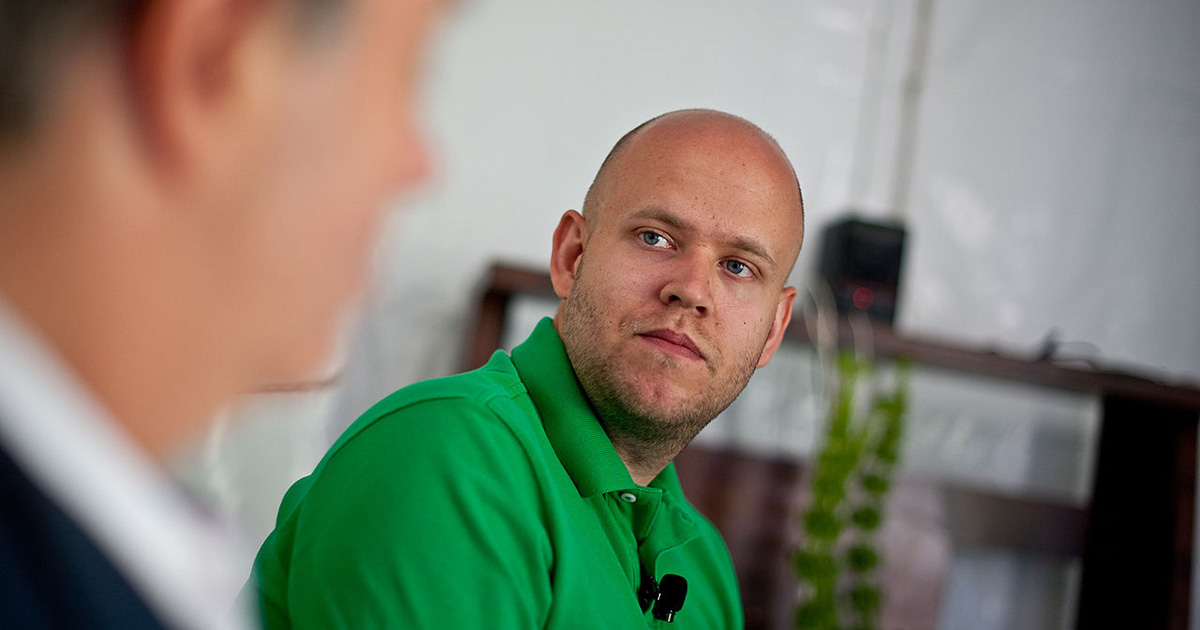 “To say that I feel betrayed would be an understatement. I put my blood, sweat, and tears into raising my children — how could someone only give me a fraction of what I deserve?” said an oblivious Ek moments after the hearing’s climactic end. “My true life’s work was being a father and this deal doesn’t acknowledge my efforts, even if this is still the biggest payout in Spotify’s history.”

“I actually fancy myself a bit of a musician as well. Some might say this made it hard for me to stay impartial, but I can assure you I didn’t let my personal feelings affect my decision about the absolute monster that is Daniel Ek,” stated Blake. “I did what any good judge would do: I reviewed the facts presented to me by both parties, evaluated the situation, looked Daniel Ek in the eyes and whispered, ‘How does it feel, bitch?’ Just like I do with every case.”

“Believe it or not, my wife and I have actually talked about what we would do about custody of our girl if we ever split, and you bet your ass it’s ethical as hell,” said Diamond before doing a perfect kickflip. “My wife and I would both get equal custody of our daughter. And it goes without saying, but she would also receive 100% of our little girl’s time and attention on Fridays. Both my wife and I would be rewarded for the effort we’ve put into this family, even if our daughter is only appreciated by close friends and some family members who likely feel pressured to support this collaborative project.”

Ek is attempting to get over the loss by treating himself to rolling around in his unholy amount of cash.