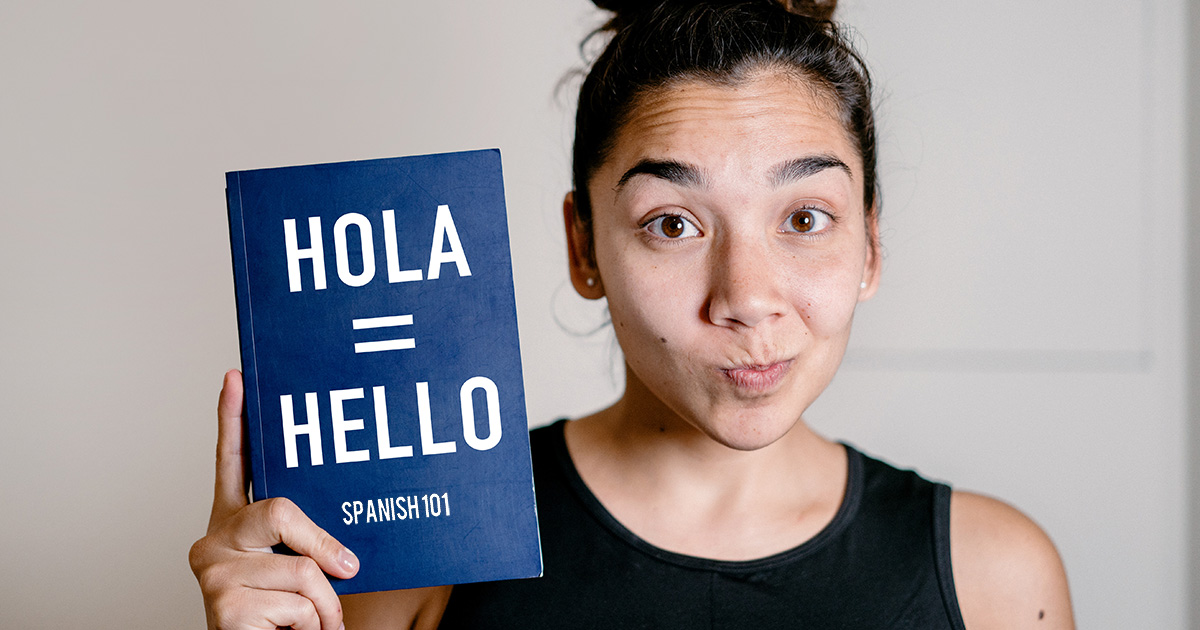 BATON ROUGE, La. — The space reserved for learning a new language in the brain of local woman Mariko Hess is instead storing every lyric from the 1993 album “The Sign” by pop group Ace of Base, according to unsurprised sources.

“I’ve been trying to learn Spanish for like, 15 years, and I can’t seem to retain anything more than something about a bathroom and a library… but I can still remember every word from that album I was listening to a lot when I was 11,” said admitted “Base-head” Hess. “This is what I get for making my cousins choreograph that dance in Myrtle Beach that one summer and insisting on being ‘the brown hair one.’ Man, fuck me.”

A now monolingual Hess realizes the error of her ways.

“If I could un-remember any of it, believe me, I would. You think I like walking around just having the lines, ‘When she woke up late in the morning light and the day had just begun, she opened up her eyes and thought… oh what a morning?’ What the fuck is that? I can’t conjugate to save my life, and those lyrics clogging up my brain is why,” Hess stated. “The worst part is, it’s not even just those hits that everyone knows from the radio that’s stuck in there, it’s the whole goddamn thing — I got ‘Dancer in a Daydream’ just permanently imprinted on my temporal lobe, and that’s from the second half of the album! When was I even listening to that part?”

Cognitive psychologist Dr. Brenda de la Vega assured Hess that she isn’t the only person who struggles with carrying “dumb as fuck” information well into adulthood.

“While many believe that humans only use 10% of their brain, the truth is that 90% is simply filled with random and entirely useless information — like the apartment number of your ex’s grandmother from 2006,” Dr. de la Vega said. “In a few years, we hope to develop a feature that will allow us to simply delete any unwanted information taking up space in our minds to make room for more timely pursuits, like Candy Crush.”

In related news, today also marks the 19th time Hess has tried to learn to crochet and given up, this time thanks to remembering every word from the rap part in TLC’s “Waterfalls.”