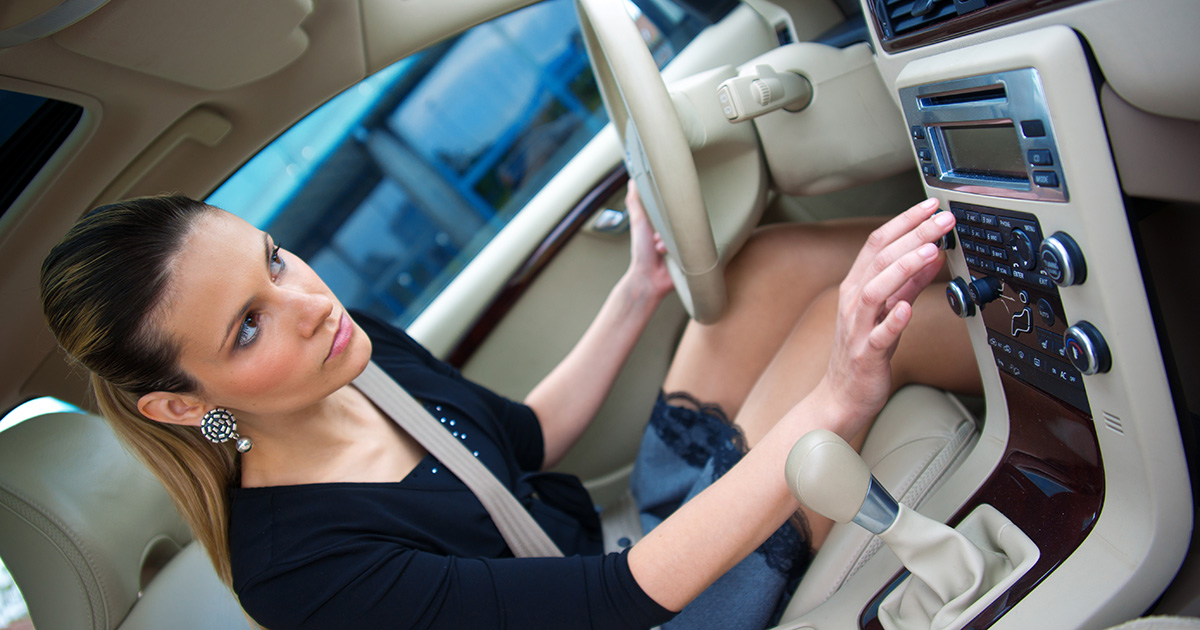 RIO RANCHO, N.M. — A single song by prog-rock legends Rush was mistaken for an entire prog-rock album by radio listener Melissa Chavez, according to countless sources who thought that too.

“I thought it was three songs, but then towards the end it circled back and became the first song again,” Chavez said. “I thought maybe the DJ went outside for six smoke breaks, or maybe fell asleep, and the software or whatever they use just kept going… but it turns out it was still the same song. There must have been like, 16 different parts, and I’m assuming there’s an entire rest of an album that this song is on? I don’t know how they didn’t run out of steam after that one.”

Several listeners had similar sentiments, frequently describing the song as “confusing” and “emotionally triggering in a weird way.”

“It’s definitely happened to me before; nothing to be ashamed of. I once found myself sitting through 15 minutes of songs hoping something good would come on before I realized all those solos were from the same guy, and it wasn’t about to stop anytime soon,” said guy with a broken USB jack in his Honda, Max DeMerlis. “It’s not like it’s the worst music either, it just kind of sounds like the noise that might happen when you shuffle a bunch of cards and they just spill all over the place or something. I can’t quite put my finger on it, but I do know that it makes me physically uncomfortable, and hearing it makes me take Tylenol PM.”

Despite heavy criticism of the traditional prog rock style, some fans argue that the genre could benefit from even more gratuitous and drawn-out parts.

“If anyone says they don’t like the genre, it’s just because they haven’t really listened to it — like, really paid attention,” said prog rock superfan Vince Klein. “It’s kind of like how people say jazz is all about listening to the notes that aren’t played, except completely the opposite, and for way longer. For my money, it doesn’t get better than organ solos and pedal effects on top of each other until I’ve convinced myself I’m dying of scarlet fever.”

Tapping into federal resources, physicists at MIT unveiled a new program in hopes of determining why a single 15-minute prog rock song feels like it’s expanded to nine hours.