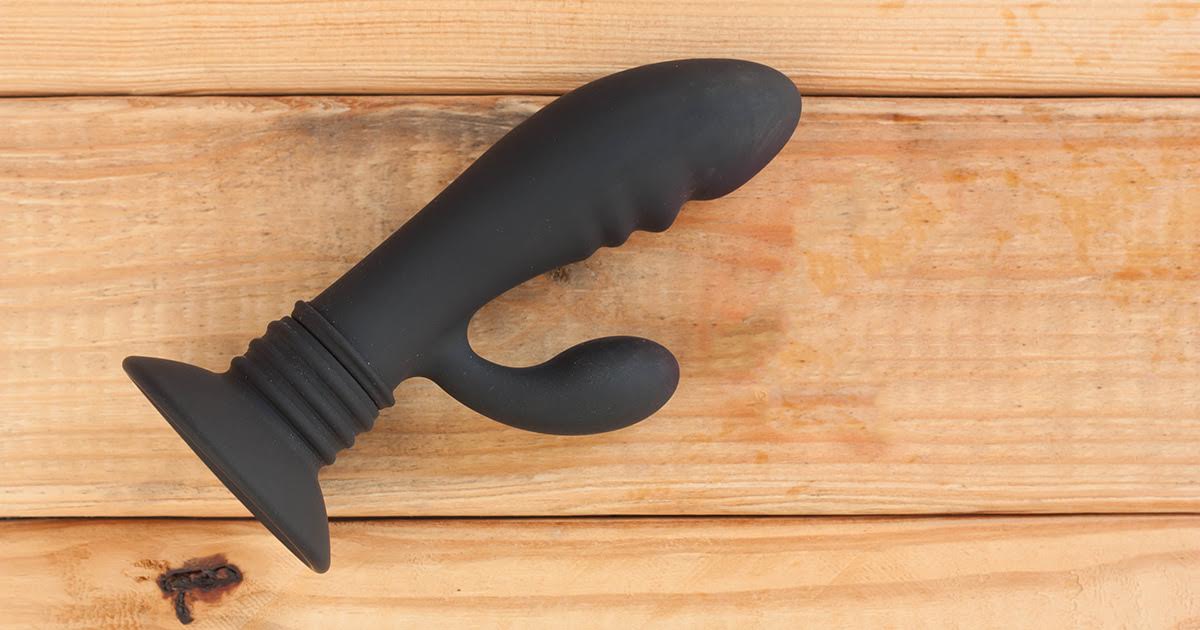 “My mom and a couple of my aunts came over to visit,” said Phillips, still recovering. “They walked in my apartment, and, wouldn’t you know it, I accidentally left my… personal massager right there on the coffee table. I live alone, so I usually don’t even think about it — I actually have a special coaster I keep it on. So glad I covered that so quickly. They totally bought it.”

However, visiting family members admitted they were still confused by the object after leaving the residence.

“I guess it could have been a dog toy,” said Jesse Major, Phillips’ eldest aunt. “When we got there, she shoved something in her pocket and looked real awkward. It was sort of phallic and bulbous on one end, with a bunch of ridges on the side.”

“I mean, I guess the ridges could be for cleaning a dog’s teeth,” added aunt Roberta Trahill. “If you ask me, it looked like something that could please a woman the way no man can… certainly not my ex-husband, Karl. But with dog toys, it can be hard to tell the difference.”

Sources close to Phillips’ mother, Donna, report that she wasn’t quite so convinced.

“I don’t know… don’t dog toys normally squeak? I’ve never seen a dog toy that vibrates at such a high rate. Is that a thing dogs like?” said Mrs. Phillips. “I thought it was one of those fancy backscratchers from Sharper Image or something. But if it was, why did she look so weirded out when I asked if I could use it to play with the dog?”

After much debate, a consensus was reached.

“I guess if she says it’s a dog toy, who are we to question her?” said Mrs. Phillips. “We didn’t even know Maria had a dog. Maybe next time we visit, we’ll actually get to meet it.”